Enrolment in St. Therese’s National School
Enrolment will take place in the school from Monday 28th February until Friday March 11th (from 2.15 pm to 3.00 pm). Parents may call to the school on these days to meet with the teachers and to collect enrolment forms.

Bruno the German Bear has just arrived at St. Therese’s National School and there is a great sense of anticipation when the parcel is opened.Bruno has brought letters from pen-pals near Lake Constance on the German-Swiss Border. He has also brought sweets,and books and a diary which will be filled in as he travels around Borrisoleigh.
Meanwhile Paddy the Bear is well on his way to Staringen to meet with the German children.Of course Paddy never travels without his hurley and sliotar, and he may even get a chance to show off some of his skills.
Celebrating World Book Day 2011 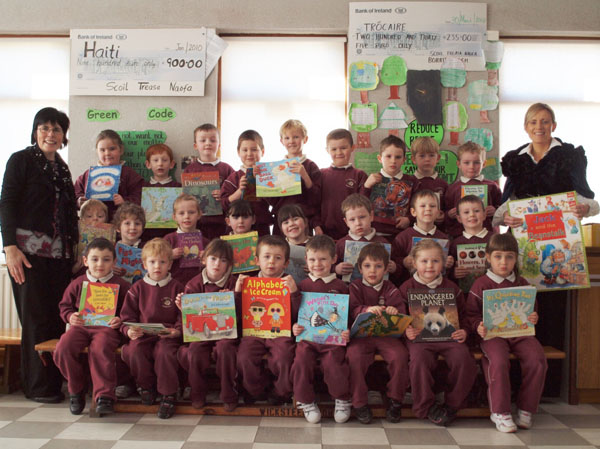 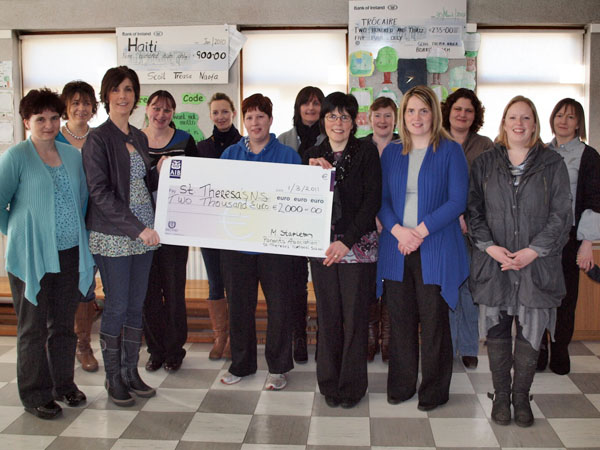 Photo of cheque being presented to Mrs Mary Butler Principal and Mrs Francis Kenneally of St. Therese’s National School Borrisoleigh by the Parent’s Association. The €2000 will be used to fund concrete materials to aid literacy and numeracy, also to fund a 6 week pottery course due to commence in the school after Easter. Thanks to all parents who helped fund raise for the above.
Trad Night 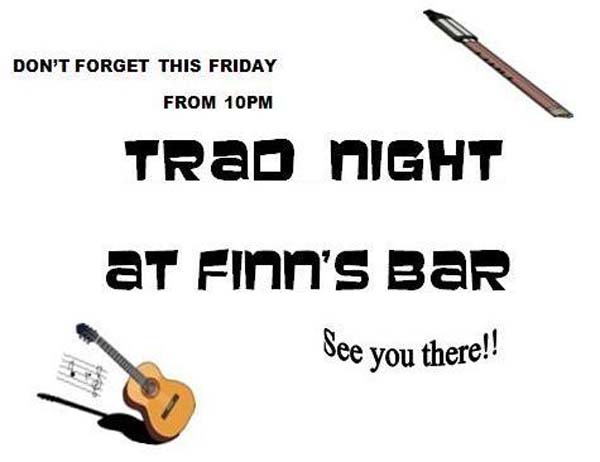 Junior camogie training takes place this Thursday the 3rd of March at 7.15pm. Membership and insurance is due.

Some photos from a recent Gaelic Games day held at G.A.A. Victoria, Gaelic Park in Melbourne. A great day was had with some fine hurling, football and camogie skills on display! 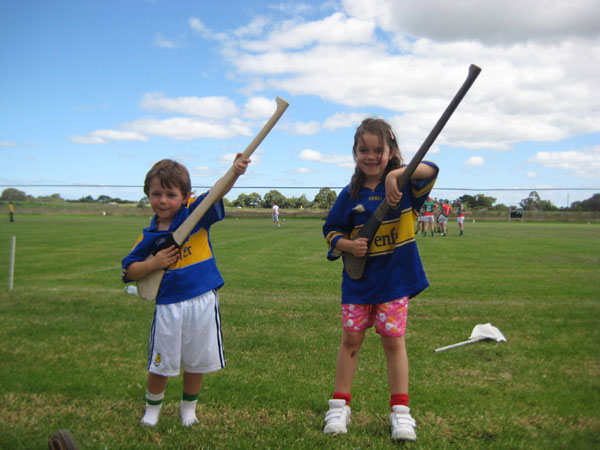 Kenna and Gil showing off their alternative hurling skills! 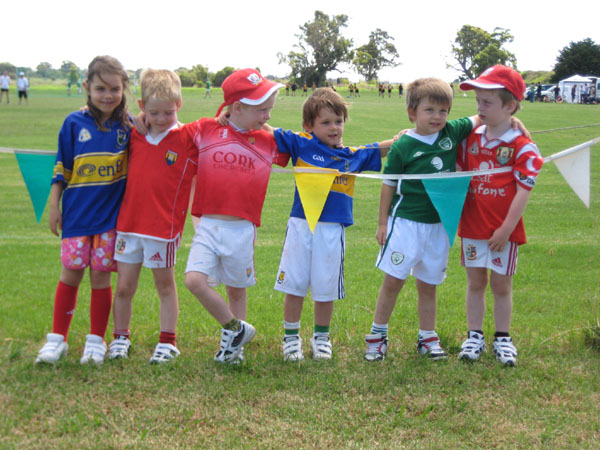 Nolan, Curtin and Allen children having a great day 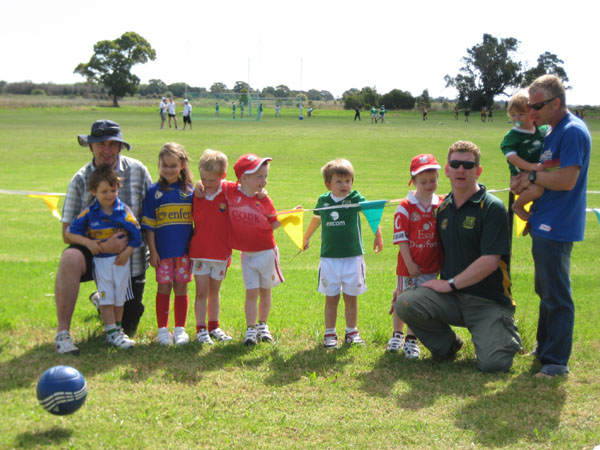 The Nolan,  Allen and Curtin families keeping the sport alive down under! Garrett Curtain is a renowned GAA referee from Cork and was officiating for the day with his three sons.  Declan Allen is a coach from Dublin and was accompanied by his two sons. The Nolans were flying the flag for Tipperary!!!

‘The Secret in their Eyes’

at 8pm on Thursday 3 March

Winner of the Oscar for Best Foreign Language Film at the 82nd Academy Awards. The Secret in Their Eyes is a suspenseful crime drama with a love story at its core. The Plot revolves around a former state investigator, who following retirement sets about finding the killer of a beautiful young newlywed who was murdered in her home and tracking down the suspect now becomes a personal obsession.
“The Secret in Their Eyes is a superior entertainment that rarely allows the pace to slacken.”
– The Irish Times 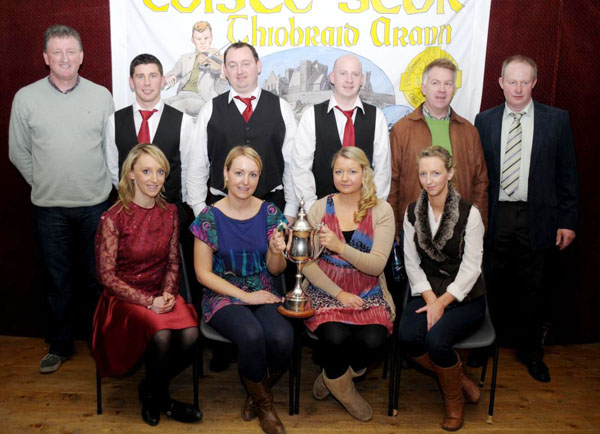 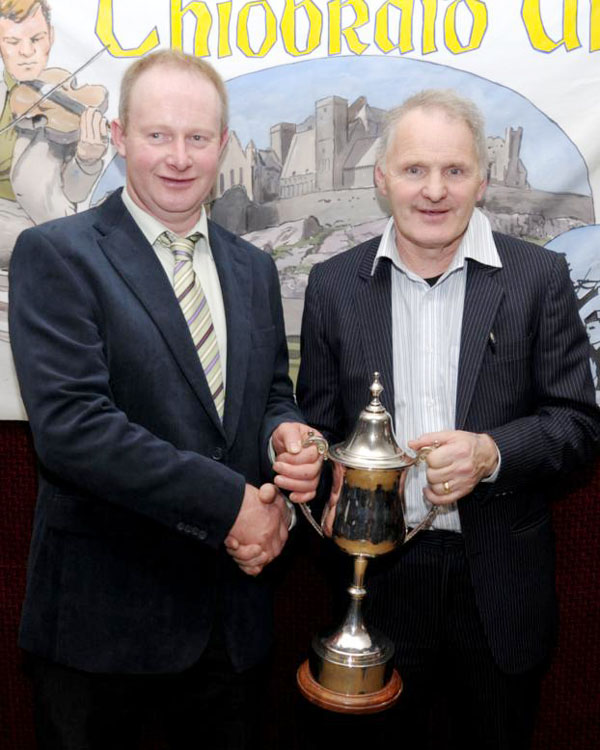 Best wishes to Paddy Dolan in the Solo song competition and to the Borrisoleigh Set Dancers who will take part in the Munster semi-final of Senior Scór next Saturday 5th March in Cappaquin at 7.30 pm.
Winter Climbing in Scotland 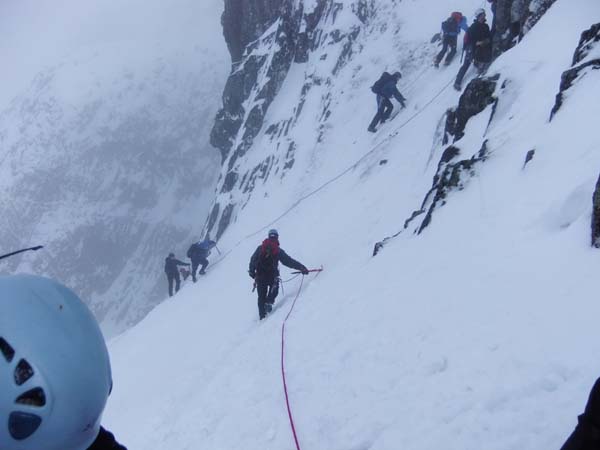 Preparing for his climb!! 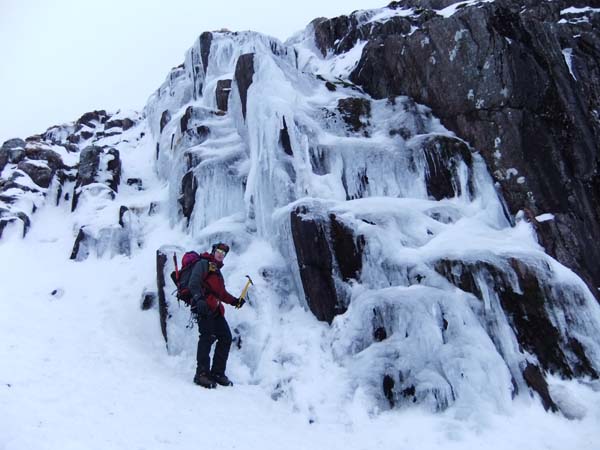 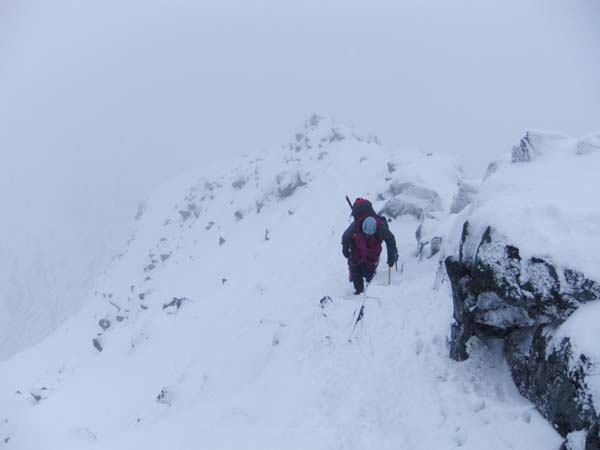 While there John F sucessfully climbed, in full winter conditions, "THE LEDGE ROUTE", a ridge climb out of No 5 Gully on the North Face of the Ben Nevis plateau. 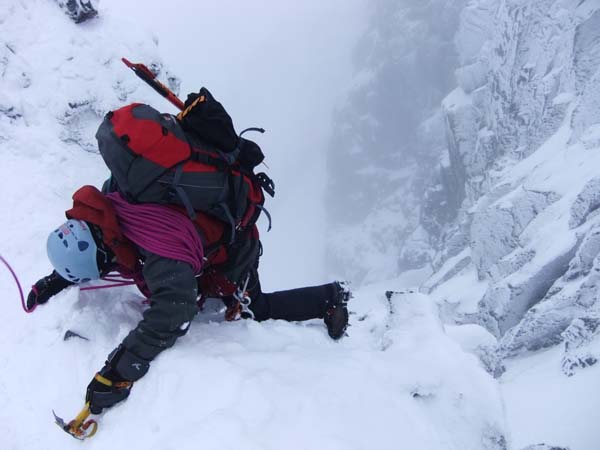 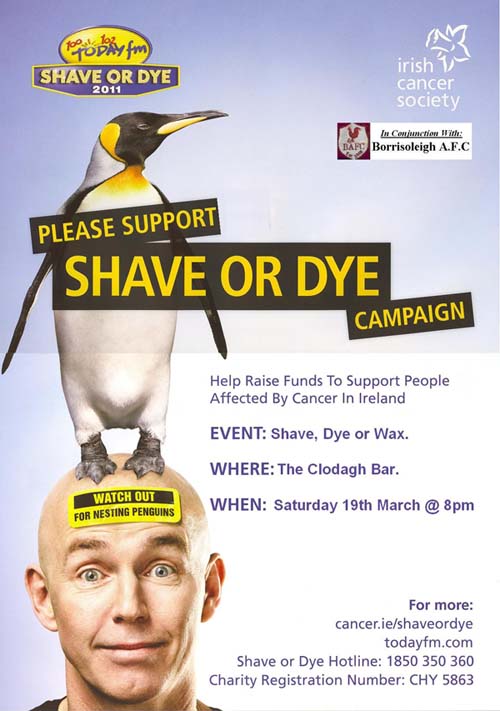 Borrisoleigh AFC will hold a “Shave or Dye” charity fundraiser on Saturday 19th of March in the Clodagh Bar in aid of the Irish cancer society. Cards will be doing the rounds over the next three weeks so please give generously to this good cause.

Send your email to: info@borrisoleigh.ie Also, if you like what you see and want to leave a comment, remember to use the Guestbook! While we make every effort possible to ensure that the information contained in this Website is accurate and complete, we cannot accept any legal liability as a result of the inaccuracy or incompleteness of the information presented to users of this site.