The Remembrance Mass for those included in the Christmas Remembrance books will be held in Borrisoleigh Church on Saturday 25th January at 7pm.

Borrisoleigh Festival Committee will hold their AGM on Wednesday February 12th at 8:15pm in the Marian Hall. All are welcome to attend. 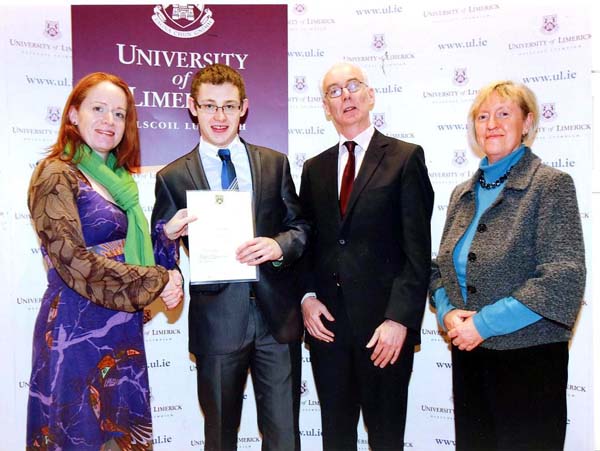 
At a recent awards ceremony at the University of Limerick, Michael Ryan, Glenarisk, Borrisoleigh was the sole recipient of the STRYKER scholarship (valued at over €10,000). This scholarship was awarded to Michael based on his outstanding Leaving Certificate results achieved at St Joseph’s College, Borrisoleigh.
Bush & Briar Ramblers 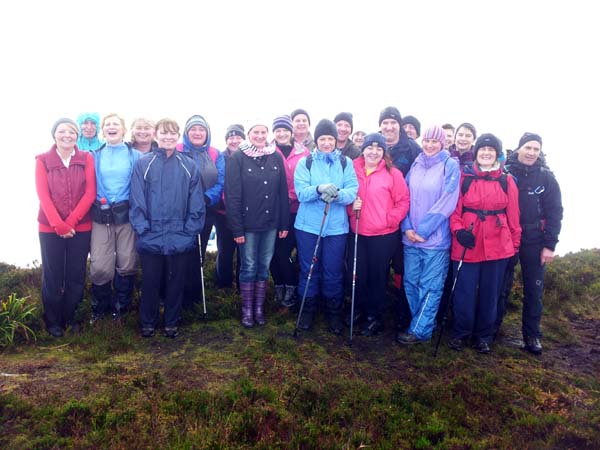 The group will be walking on next Saturday 25th and Sunday 26th January 2014. All are welcome to join us on either or both days. Hopefully we will have more favourable weather than some of our previous outings.
Saturday 25th : Knockalough loop with a twist.
Sunday 26th : Devils Bit loop but not as you know it!
Meeting for both walks at the rear car park of Shanahan’s Service Station, Borrisoleigh at 08.50am for departure at 09.00am. Boots essential. Waterproofs and something to eat and drink are recommended. We look forward to seeing you out with us.
Borris-Ileigh GAA News


Walking Track: We would like to inform people that dogs are now banned from the new walking track and field as a number of people have being refusing to clean up after their dogs. We regret to have to come to this decision but a number of people have made complaints about the amount of dog dirt on the walking track and we had to take action.
Membership: Membership can now be paid to secretary Gerry Treacy or registrar John Bradshaw. Please make contact if you have not paid your membership 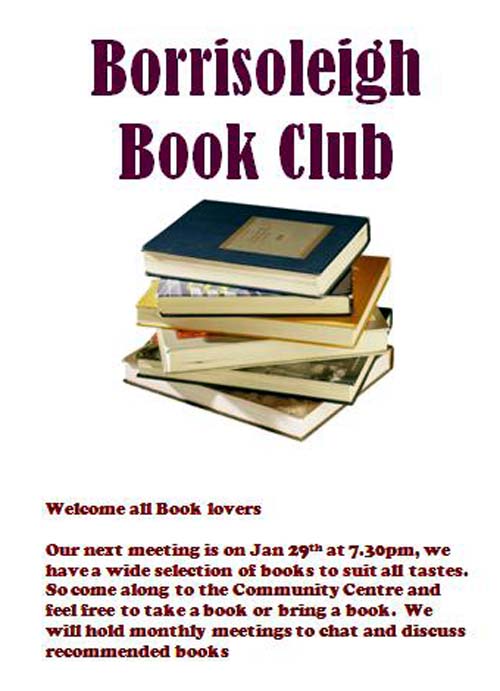 A reminder that Borris Ileigh Juvenile GAA Club will hold its Annual General Meeting this Saturday 25th January @ 8pm in the Pavilion. We are encouraging as many parents and supporters as possible to attend on the night.
St. Theresa’s N.S Go to the Dogs…… 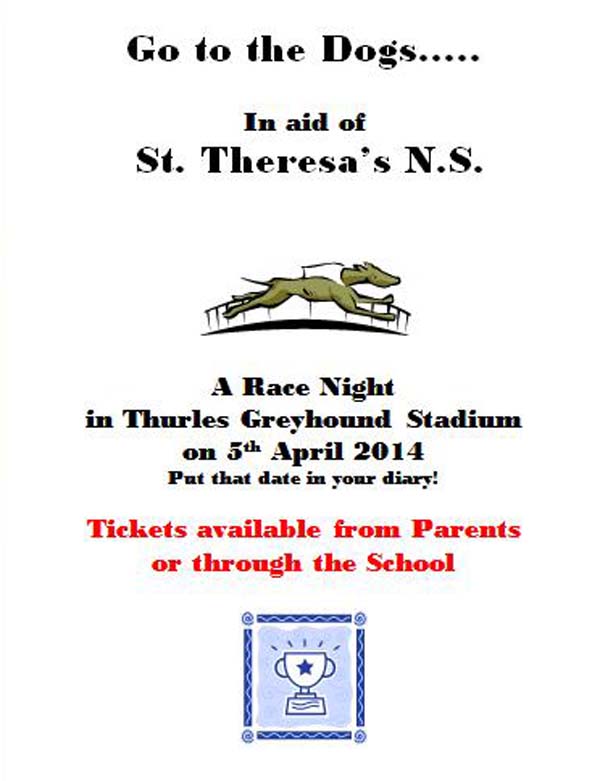 Best wishes to our two acts in the Munster Final of Scór na nÓg this Sunday in Mallow @ 2.30pm. Katie Shanahan will be singing in the Solo Song Competition and Kate Delaney, Orla Ryan, Ciara Ryan, Ewan Young, Nicky Cooney, Luke Cooney, Aaron Rabbitte and James Ryan take part in the Leiriu Competition.
A bus will leave Shanahans shop on Sunday morning @11.30am for Mallow for anyone wishing to travel to support the acts. If anyone wants to travel on the bus and still hasn’t their names given please contact either Fiona Ryan 0871417263 or Lucia Ryan 0863961211. Cost of bus is €5.
Scór na bPáistí
The date for the Parish final of Scór na bPáistí has been set for Sun Feb 2nd @ 2.30pm. Anyone wishing to take part can register their names in the hall on this Monday night Jan 27 during set dancing classes.
The Gathering 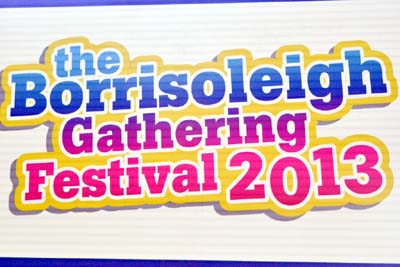 Photographs from The Gathering weekend submitted by Borrisoleigh native Liam Ryan can be viewed here
Pic of the Past……….down memory lane 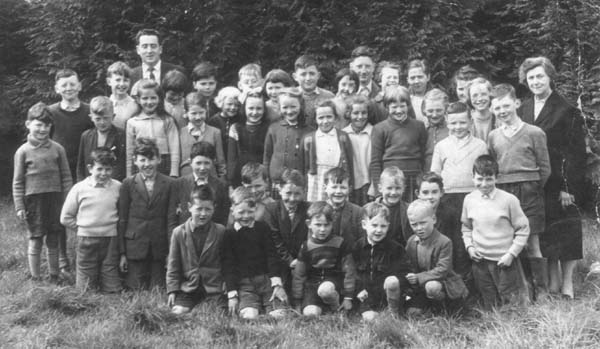