Due to the large volume of requests for local Commercial/Business Advertising on the website, we have decided to open a new section entitled Advertising/Diary of Events. All advertising and upcoming events will be included in this section, with a link each week from the Current News page. It will be updated every Wednesday and all items for inclusion should be emailed to info@borrisoleigh.ie by 8pm on Tuesday. We will continue to include advertising for charitable/non-profit making events in the Current News page.
To view this week’s Advertising Section: Click here
Trip to Blarney 1959/1960 from Ileigh school 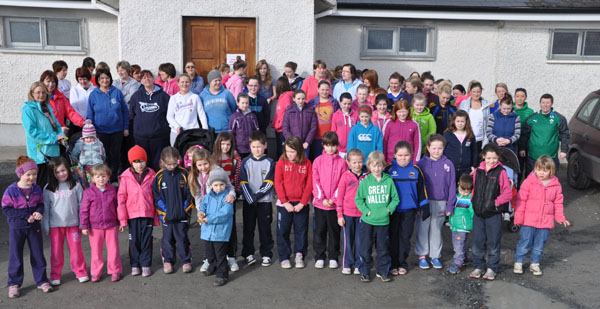 Borrisoleigh Camogie Club held their fundraising walk on Saturday 25th February 2012. The weather was great with sun shining and no cold. We would like to sincerely thank all our members for participating and collecting sponsorship, all those who sponsored the walkers, Sean and Marie Shanahan for donating fruit and Gleeson’s for donating water. It was a very enjoyable walk and the club raised some much needed finance. 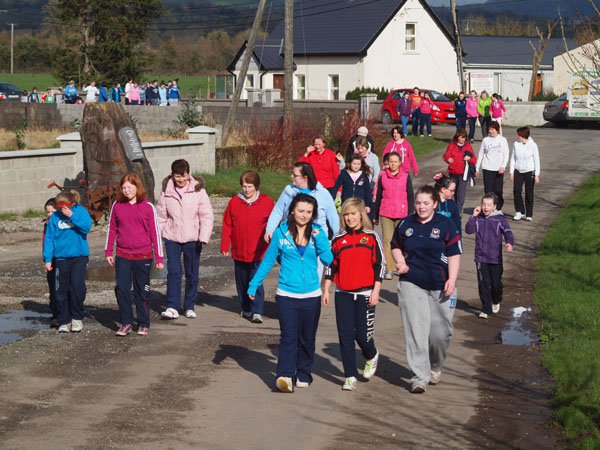 Our under 12’s were also out on Saturday in the County camogie grounds the Ragg where they put on a fine display for the crowd at half time of the Minor A championship Tipperary V Dublin final score 1-15 to 1-09. Well done girls.
Our under 14, 16 & 18 have training on Saturday morning at 12 in the park. Junior team will have training Friday evening players will be notified by text as usual. 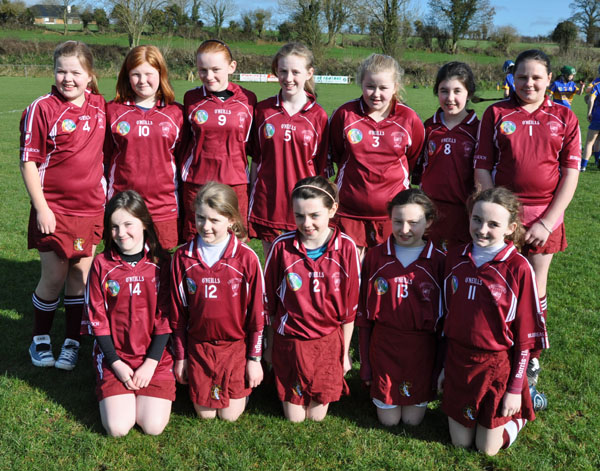 Membership and insurance fees are now due adults €30 underage €10 could all those who have not paid please bring their money to training at the weekend.
The development workshop held in the Camogie grounds on Thursday 23rd was of great benefit we would like to thank the Tipperary Camogie Board for organising same.

U21 A Football: We were defeated rather easily by Kiladangan last Friday night. Our next match is against Burgess date and time to be confirmed.

A sincere thanks to all who contributed so generously to our Church Gate Collection last week end. Thanks to the committee members who helped out at each of the masses over the week end also.

Juvenile club registration forms will be distributed at training over the next week or so. The registration fee for 2012 remains at €10 per child or €20 per family. The forms should be signed and returned along with the fee to the respective Management teams. 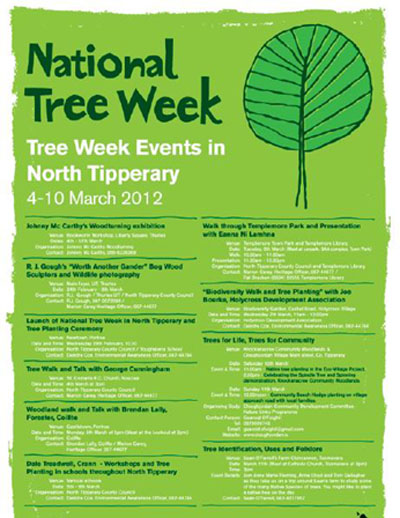 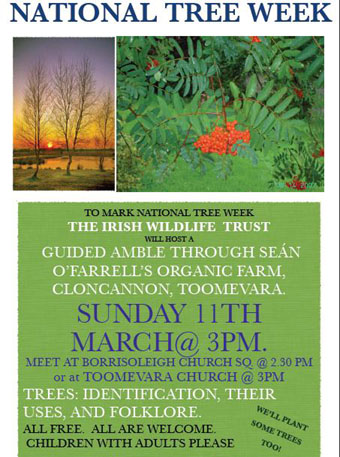