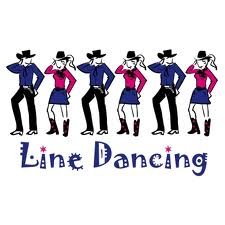 Any queries you can contact me, Suzanne on 0876300336 or you all know me working in Shanahan’s Centra. Im in the shop every Wednesday to Sunday. Hope to see y’all there. 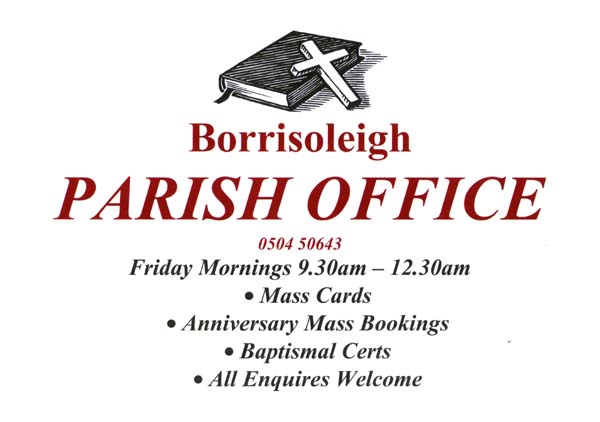 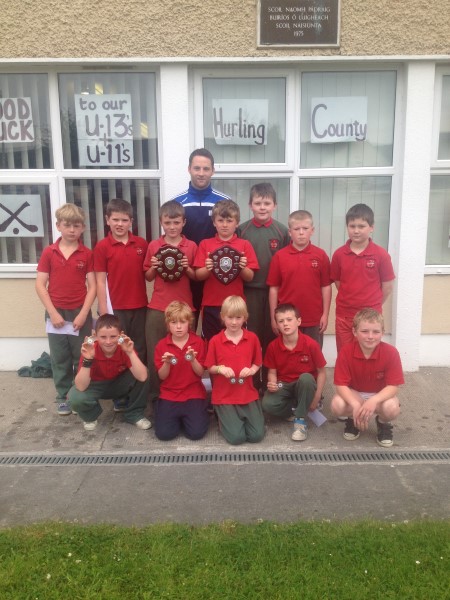 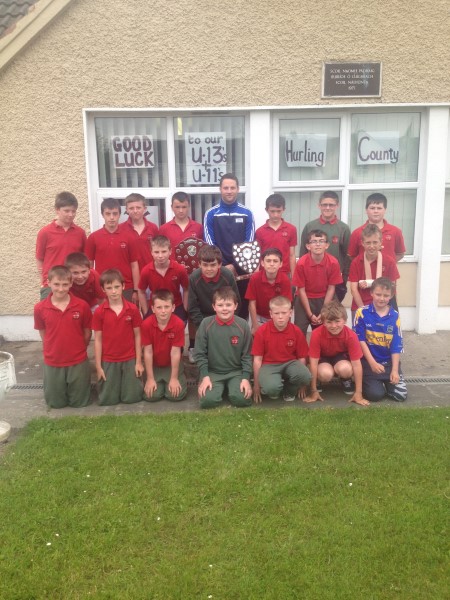 U13 D Hurling Knockavilla 2-11 Borrisoleigh BNS 3-04 (After Extra Time).
This U13 D hurling decider between two giants of the game served up what was arguably the game of the finals. This match was played at a time of the day when the temperature was close to 28 degrees. The children on both sides are to be seriously commended for the energy and commitment they exhibited from start to finish. Playing extra time in such sweltering conditions must have taken its toll on these young players but you would never have guessed it such was the quality of performances on show. Devon Ryan gave Knockavilla the perfect start with a well taken goal. Alvis Danko responded with a pointed free for Borrisoleigh. When Pauraic Stapleton unleashed a rocket to the Knockavilla net, the Borrisoleigh players suddenly began to grow in confidence. Knockavilla responded well to this setback with points from Barry McCarthy and Joe Fitzgerald. As halftime approached rising North Tipp Peadar Cummins star, Alvis Danko, crashed the ball to the Knockavilla net off his left hand side. Borrisoleigh led by two points at the interval. The second half was end to end with both sides throwing the kitchen sink at it! Lorcan Carr and Devon Ryan struck sweet points for Knockavilla with that man Alvis Danko keeping Borrisoleigh in touch with a terrific goal from a penalty. With the sides level at the end of normal time, it was decided to play six minutes of extra time. Each team maintained the frenetic pace set during normal time. Ultimately scores from Barry McCarthy (1-01) and Seamus Heffernan sealed Borrisoleigh’s fate. Kevin Maher and Alvis Danko from Borrisoleigh plus Lorcan Carr and Devon Ryan from Knockavilla are definitely players to look out for in the future. This was a thrilling spectacle that showcased all the wonderful things about our game. The Knockavilla team contained many of the players who brought a County Under 12 A hurling title to the parish in 2013. Borrisoleigh lost nothing in defeat and were very dignified after what must have been a heartbreaking defeat.

Walk on Sunday morning 13th, to Knockalough. Meeting at rear car park Shanahans Centra at 8.45am for 9am sharp departure. All welcome 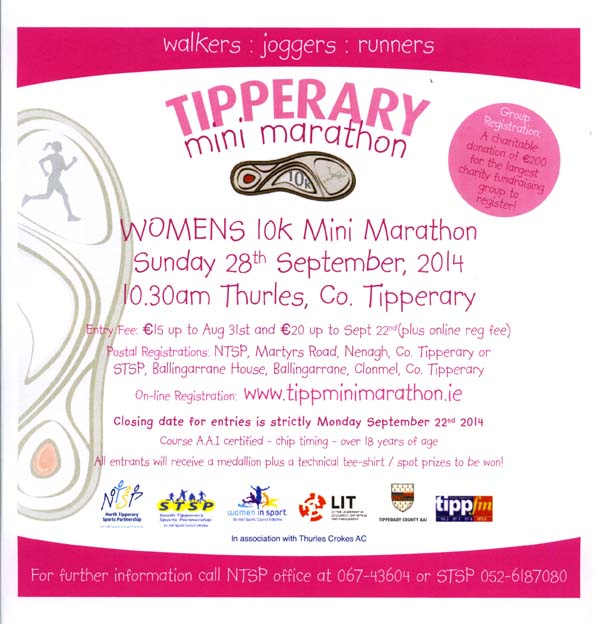 The coffee morning for July has to be deferred from July 3 to July 17 after 10am Mass. A reminder will be on the website and will also be given in to Mass on that morning. Sorry for any inconvenience.

JUVENILE:
U6/U8
Training times will be text to parents. For health and safety reasons, parents are asked to stay to supervise children at this age level. Help is always needed. If any parent would like to be involved with the coaching of these teams, please let any committee member
know.

U8’s played in a blitz in Roscrea on Saturday last. Teams played, Roscrea, Toomevara & Kilruane. Although there were a lot of rain showers, the girls played great and won all three games. Well done girls.

U-15
Great victories all round this week with the u15 girls also having a great victory against Portroe on Tuesday July 2nd. 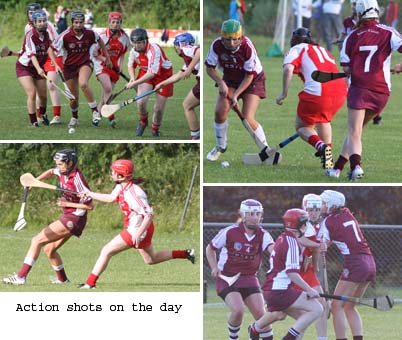 The U16 hurling Championship has commenced with two games played to date. We lost to Shannon Rovers /Lorrha by 3 points and to Moneygall on a scoreline 4-03 to 8pts. We play Silvermines in Dolla in the next round on Monday evening.
Our U14 defeated Kilruane last Wednesday evening on a scoreline of 5-03 to 2 -08. We play Shannon Rover Gaels at home on Wed 16th in round eight.
The U12’s have played all their group games with victories over Lorrha, Portroe , and Burgess and with defeats to Borrisokane and Silvermines. As a result they finished in third spot after a playoff with Lorrha. They play Portroe this week in the quarter final.
Harry Joes Golf Society 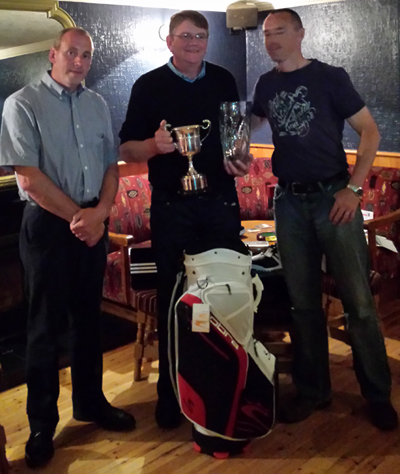 Tom McGrath, Captain of Harry Joes Golf Society for 2014 presenting his prize to the winner Anthony Kelly with Aidan Cowan 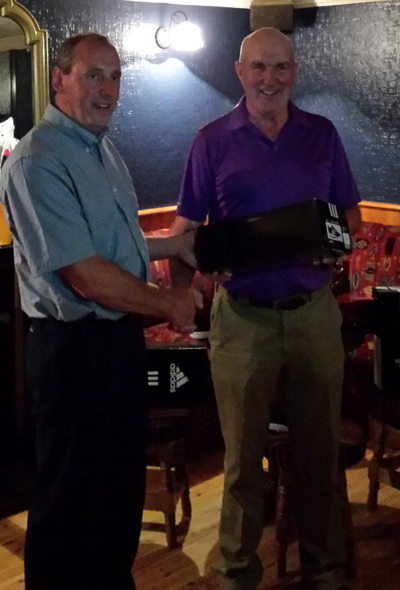 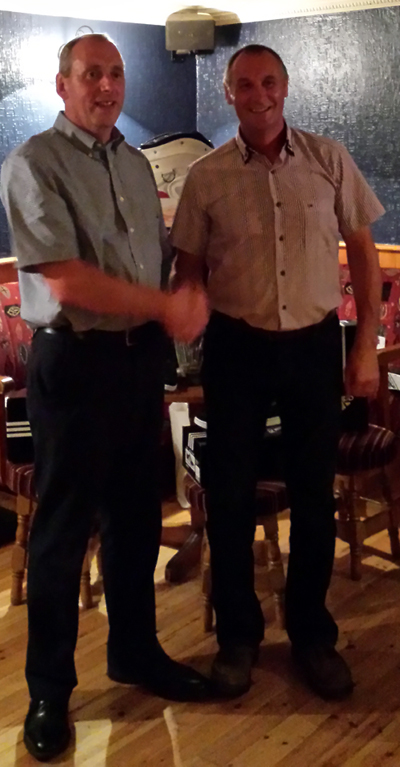 Tom presenting Martin Fahy with his prize on the night 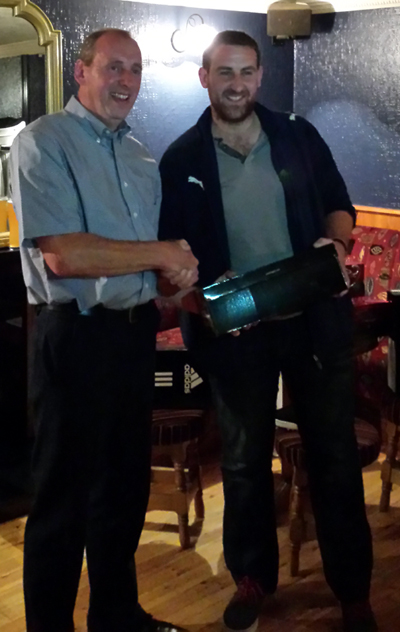 Tom McGrath’s Captains Prize of the Harry Joes Society was held on the 5th July 2014 in Roscrea Golf Club.  The Presentation was made that night in Stapletons Bar.  A great day and night was had by all.

Parents Association’s The Parents Association’s of both primary schools are holding a collection & distribution of second hand uniforms for both schools on Saturday 12th July from 11am to 1pm in St. Theresa’s N.S. Please leave any uniforms being donated into the school at 10.30am on the morning. Please feel free to come along and take a second hand uniform for you child(ren). New uniforms are available from Shortts of Templemore as normal.
Pic of the Past….down memory lane 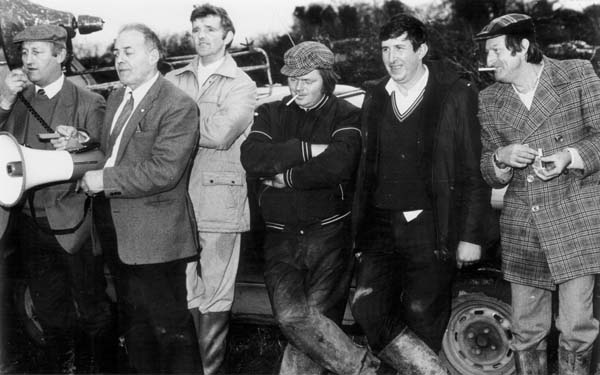