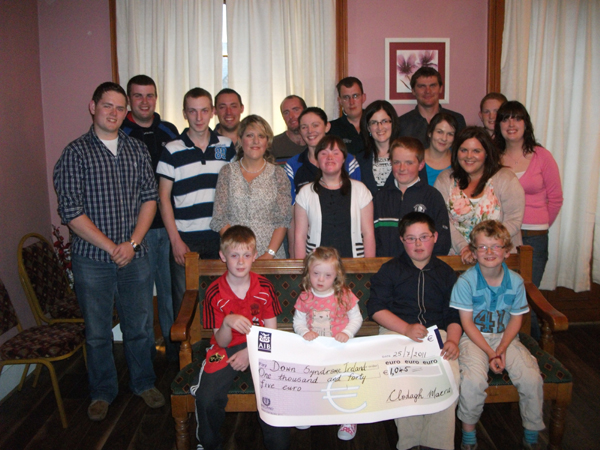 Clodagh Macra presenting a cheque of E1,045 to the local branch
of Down Syndrome Ireland in the Clodagh Bar recently.
Borris-Ileigh GAA News Junior A Hurling
We were defeated by Moneygall last week. This ends our participation for the remainder of the season. This team gave sterling performances throughout the championship and can consider themselves unlucky not to qualify. Great credit is due to all players and management.

Minor Hurling
Last weeks match was cancelled so it will probably be on this week.

Club merchandise is available every Saturday in the pavilion or contact 087 9439531.

Mick Cowan perpetual cup
A huge crowd turned up for this match Borris-Ileigh versus Moyne/Templetuohy in honor of Mick. People turned up from all over the County. It goes to show the high esteem that Mick was held in around the County. At the end of full time it was honours even so extra time had to be played. In the end Borris-Ileigh came out on top. The cup was presented by Martin Cowan (Micks brother) to Mark Bourke the winning captain. Next year it will be played in Moyne/Templetuohy. The club would like to thank the Cowan family for this cup and also for their hospitality on the night. We also thank the Moyne/Templetuohy club for their input into organising this event. Also thanks to all who helped out on the night in anyway big or small. The proceeds go to North Tipp Hospice a worthy cause.

All Ireland Semi Final
Congratulations to Paddy Stapleton, Brendan Maher and the Tipperary team on their victory last Sunday. We look forward to meeting the old enemy (Kilkenny) in the All Ireland Final.

Tickets for All Ireland
Please note closing date for ordering tickets for the All Ireland is sunday 28th August.  Please contact Philip Delaney on 086 8209588
Computer Classes in Borrisoleigh Community Centre 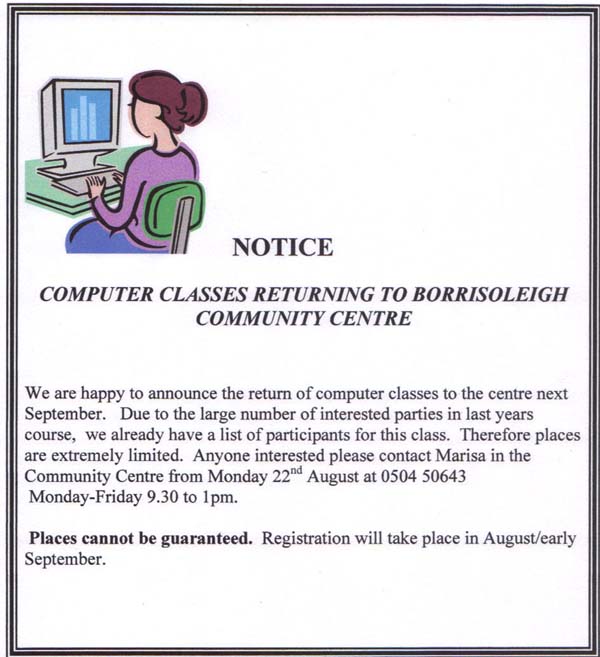 The winning team on the evening 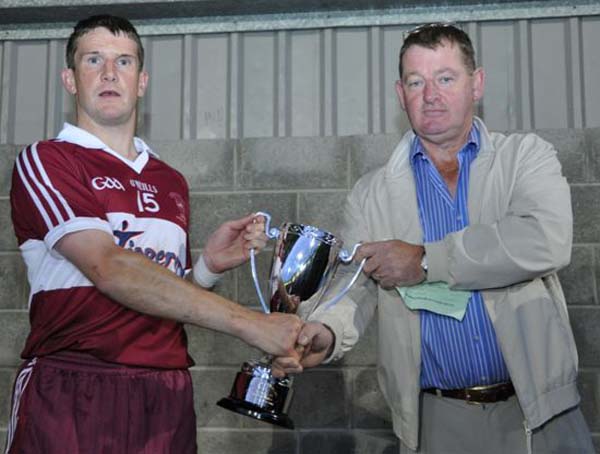 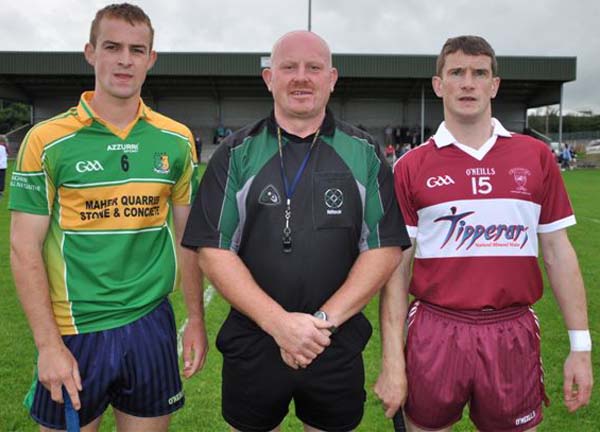 The Referee pictured with the two Captains 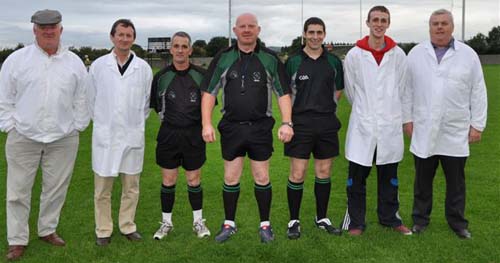 The Officials on the day 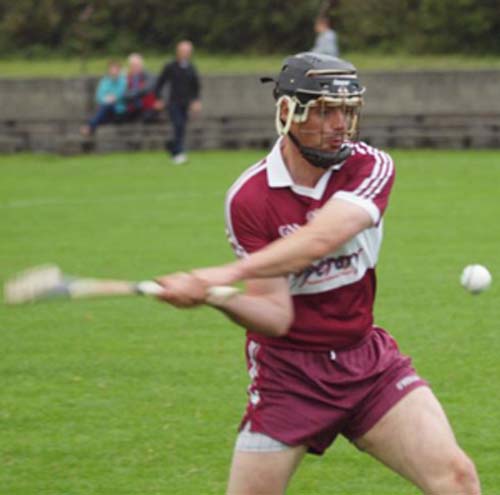 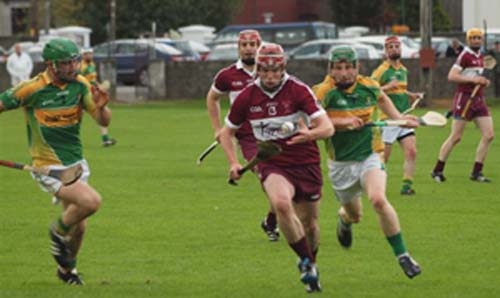 Noel Kent heading for the goal (and scores it) 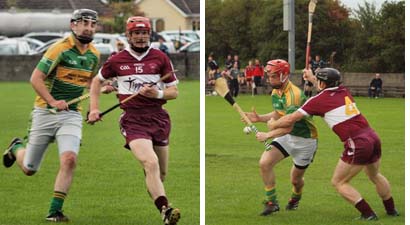 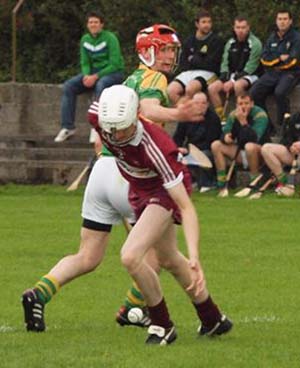 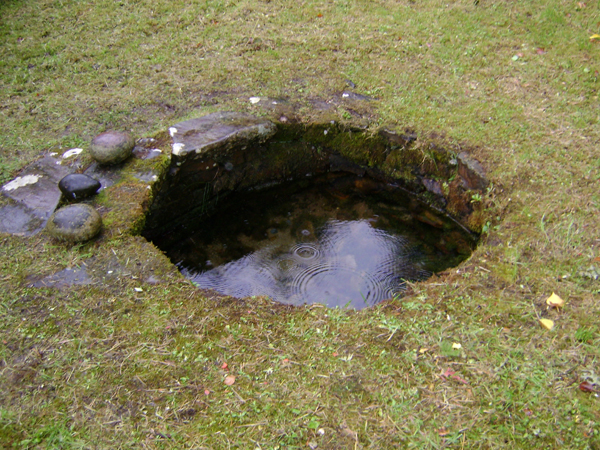 St.Odhran’s Holy Well in Latteragh
Mass was held on 15 August at 5 pm. There was a nice turnout of people from Templederry and surrounding parishes. The Celebrant was Fr.Willie Teehan 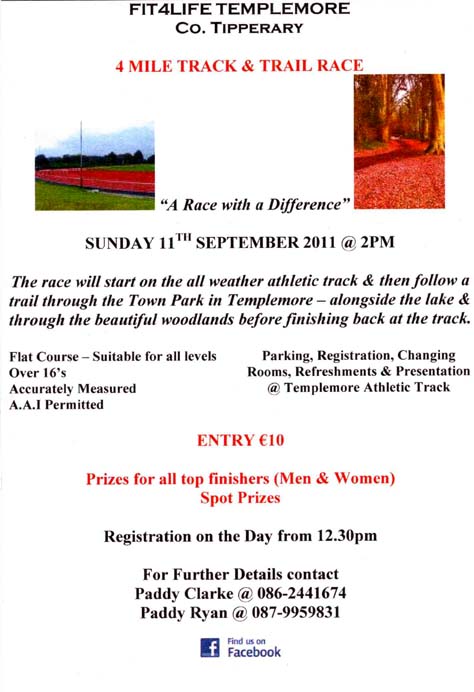 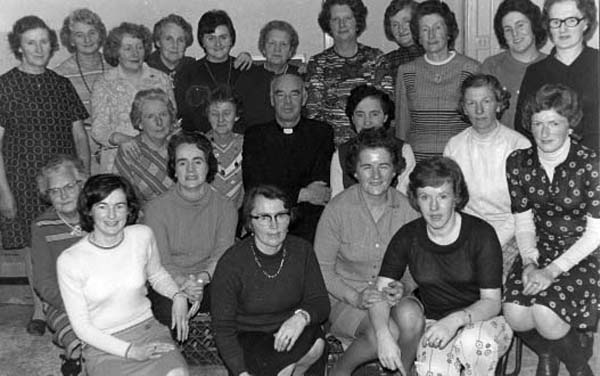