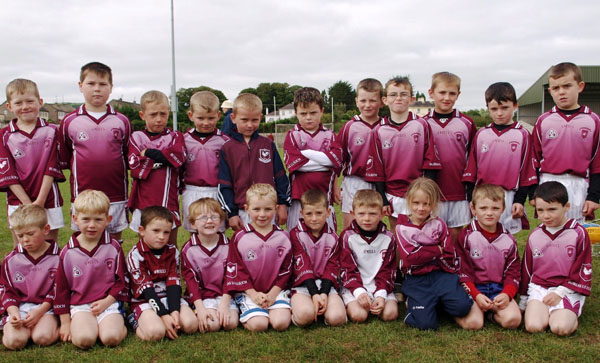 Well done to Drom-Inch who won the 2010 Meagher Cup in Borrisoleigh last Saturday.  Following two well contested semi-finals Borris-Ileigh beat Templederry while Drom-Inch beat Upperchurch.  In the Plate Final Upperchurch proved too strong for Templederry.  In the Meagher Cup Final the first half was very even with both teams giving it their all.  Drom went in leading 1-1 to 0-1 with a goal late in the half.  Further goals in the second half gave Drom a bit of breathing space and though Borris goaled from a penalty it wasn’t enough to prevent Drom from taking the honours.  Rose Stapleton presented the cup to John Campion the Drom-Inch captain.  Well done to all concerned who are involved with our U8’s and have done tremendous work with them this year.  Thanks to Rose for her attendance on the day, our referees Tommy and Carmel and to all who helped out on the day making it a great success.  Our thanks also to the players, mentors and supporters from all the other clubs. 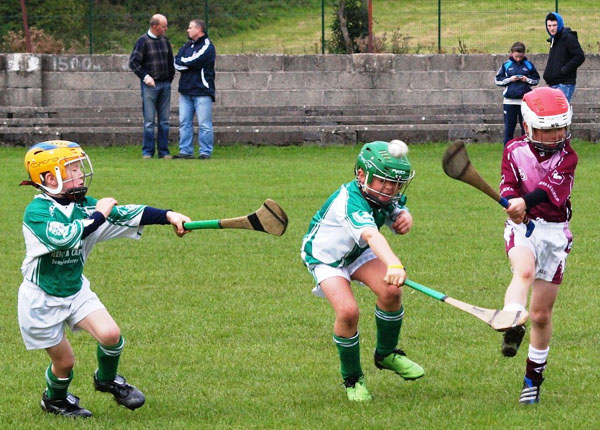 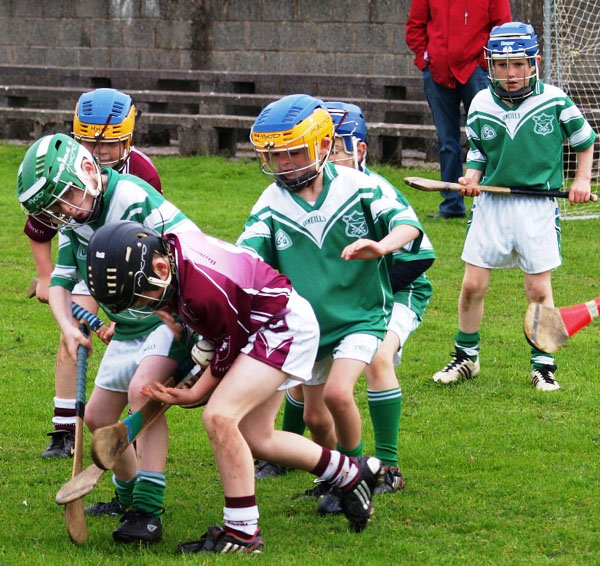 Possession is nine-tenths of the law! 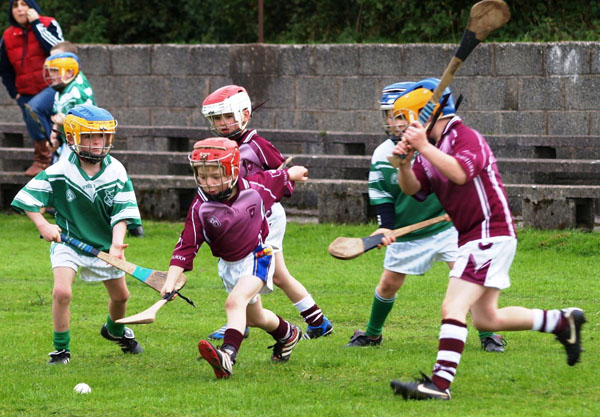 It’s my ball and you ain’t gettin’ it!

To view more photos from The Meagher Cup click here:

U12 Plate:  We have qualified for the Plate final against Shannon Rovers, the game is fixed for next Saturday 2nd October in Kilcolman at 2pm.  Your support for the team would be greatly appreciated. 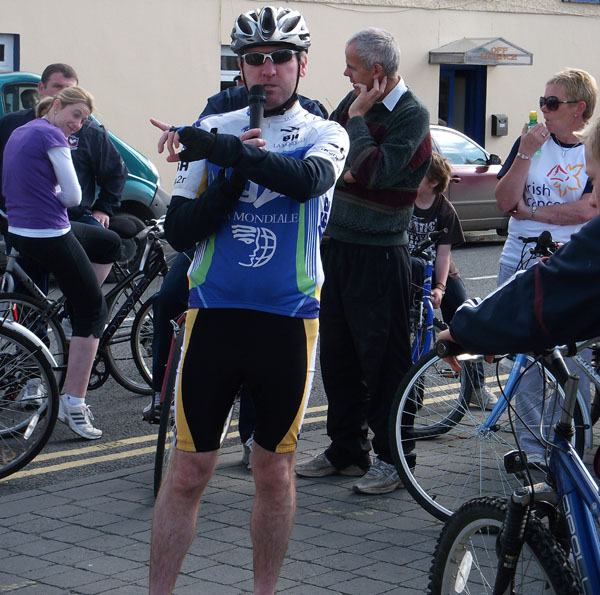 Ruairi giving instructions before the off
This year’s cycle in aid of the North Tipperary Hospice In Home Care Movement took place last Saturday 25th September. This year we had extended the event to include a 50 mile distance in addition to our traditional 25 mile route. This proved to be a success with almost 90 cyclists taking part in the two events, our biggest crowd since the cycle began in 2004. Almost 30 took part in the 50 mile route and nearly 60 completed the 25 miles. Once again the weather was very kind with sunshine throughout the afternoon lending to the enjoyment of the occasion. The two events were timed to finish together and so it was through good organisation and with relief both groups arrived safely at Summerhill just minutes apart. There we were joined by some additional younger cyclists and we completed the cycle together via Ballyroan and finished at the Marion Hall where some welcome soup and sandwiches awaited.
This event has become bigger and better since its inception because of the hard work of very many people in Borrisoleigh who contribute their time, effort, support and sponsorship when asked. Without this it would be very difficult to organise. We would like to thank everyone who helped out on the day in any way ensuring another successful outing. This includes our stewards who manned the safety cars at the front and back of each group and carried the refreshments that were available at each stop. Our motorbike marshalls who ensured a safe passage through all roads and junctions. Our photographer Fr. Michael Barry. Thanks also to Sergeant Tom McCormack of Borrisoleigh Gardai and also the Gardai in Thurles who arranged and escorted the group safely through Thurles. Refreshments during and after the cycle were provided by Gleeson Group, Walsh’s Costcutters, Donal Hurley’s Gala, Shanahans Centra, Stapletons Bakery and Stapletons Bar. Thanks also to the Marian Hall Committee who made the hall available for the serving of the post cycle refreshments. We would also like to thank everyone who prepared sandwiches, served the food in the Marian Hall and helped to tidy up afterwards and apologies if we have left out anyone. Finally great praise and credit is due to all the cyclists who gave their time and effort to take part on the day and also to their very generous sponsors. Currently the sponsorship money lodged has reached almost €6,000 but there are a number of cards still outstanding so we would appreciate if all cards and money are returned as soon as possible to PJ Delaney or Ruairi O’ Connell as we hope to present a cheque to the North Tipperary Hospice in a few weeks time. 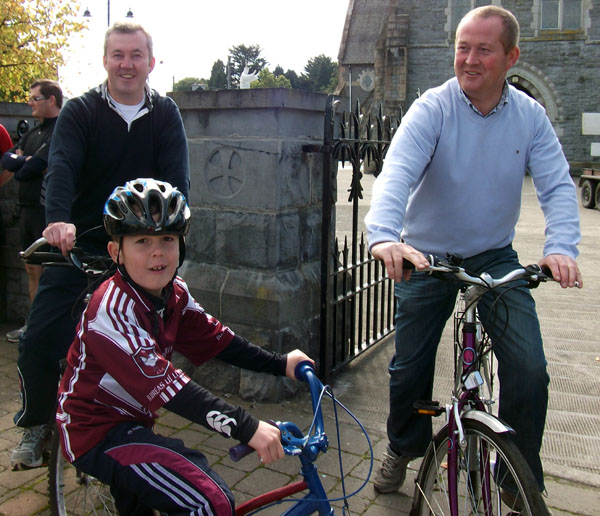 The Stapleton’s get ready for the road 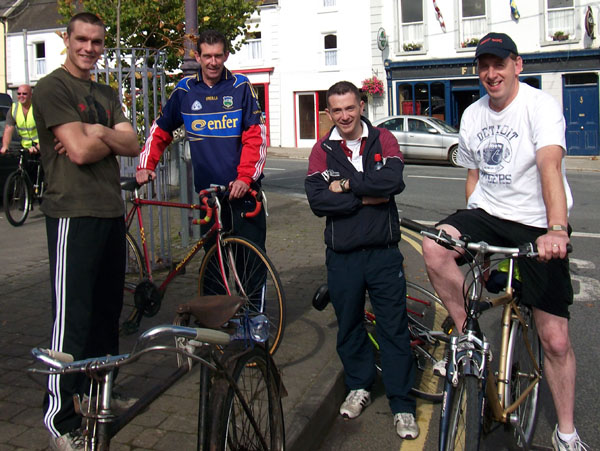 All smiles before the miles! 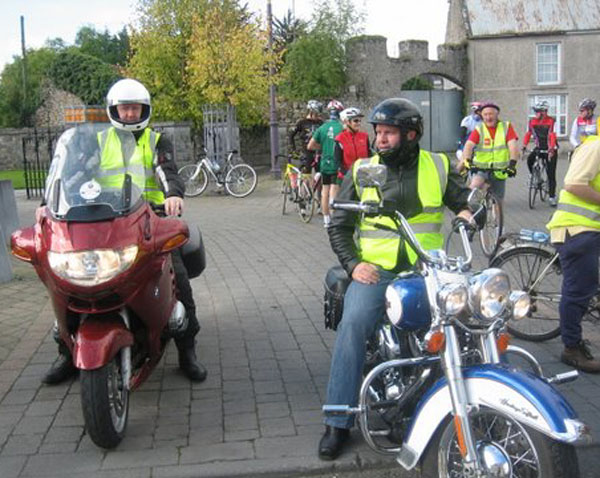 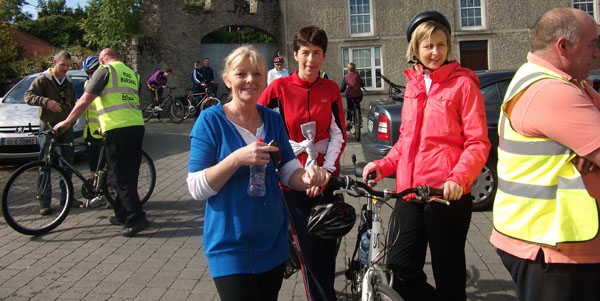 Bernie fuels up before cycling for charity 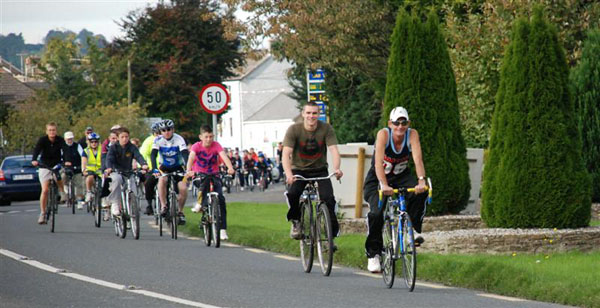 Mickey – Leader of the pack! 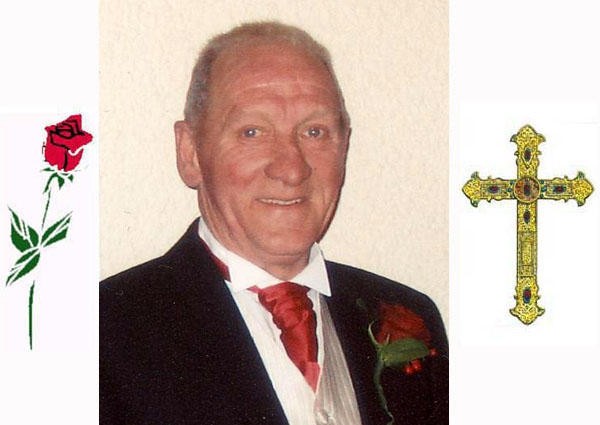 It is hoped that in the coming weeks Pilates classes will commence in the newly opened Community Centre.  A date and time have yet to be fixed as the class will depend on the number of people interested.  A class of twenty is needed for it to go ahead.  If you are interested please contact Catherine on 087 9326002.  Book early to avoid disappointment. 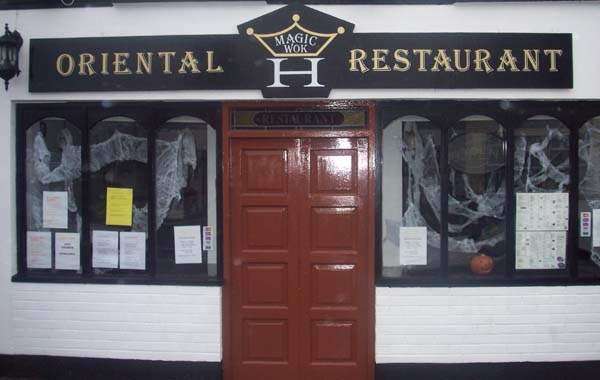 Shannon is our airport.  It is there to serve the needs of the Midwest region.

We need a vibrant airport – please register your support to “GIVE SHANNON WINGS”. 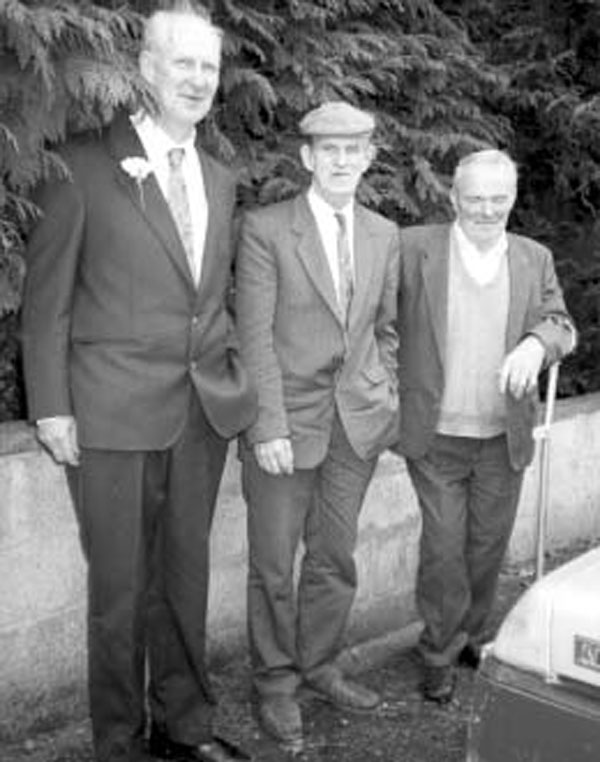