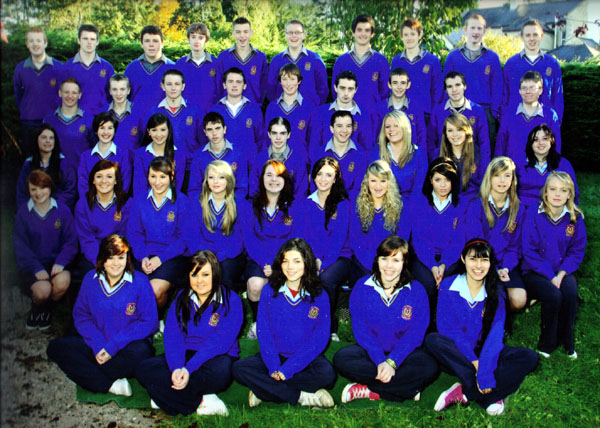 First Holy Communion Day was celebrated in Borrisoleigh on Sunday June 6th last. Nineteen pupils from our three primary schools, St. Theresa’s N.S., St. Patrick’s N.S. and Scoil Bhríde, Fantane received their First Holy Communion on the day. Fr. Michael Barry CC was the main celebrant at the Mass during which he complimented all concerned for their efforts in preparing the young boys and girls for this important day in their lives. He especially thanked teachers Mrs Maeve Slattery, Mrs Mary Butler and Ms Deirdre Harrison for their invaluable work and example with the children throughout the year. 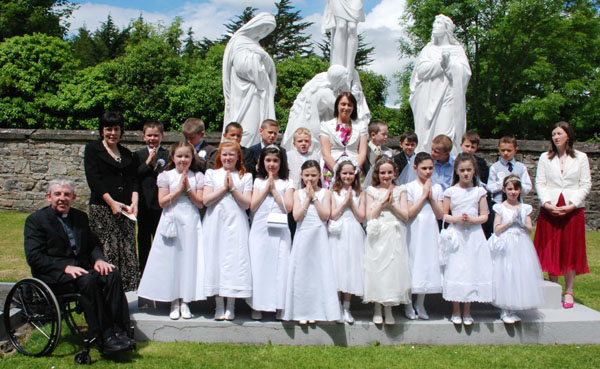 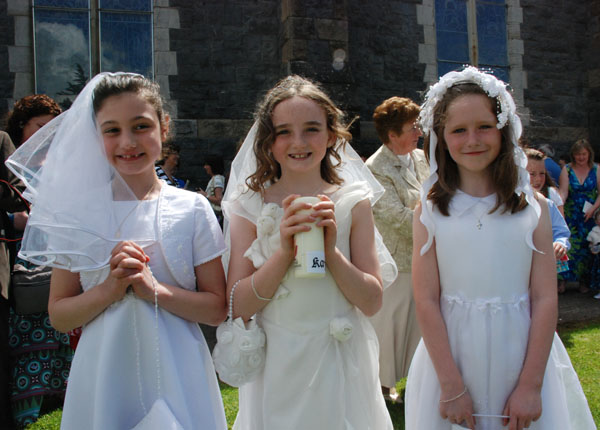 Antoinette, Kayleen and Deirbhile looking resplendent on their big day. 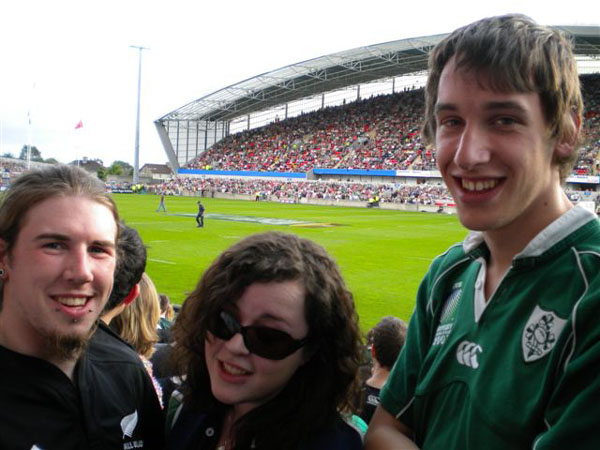 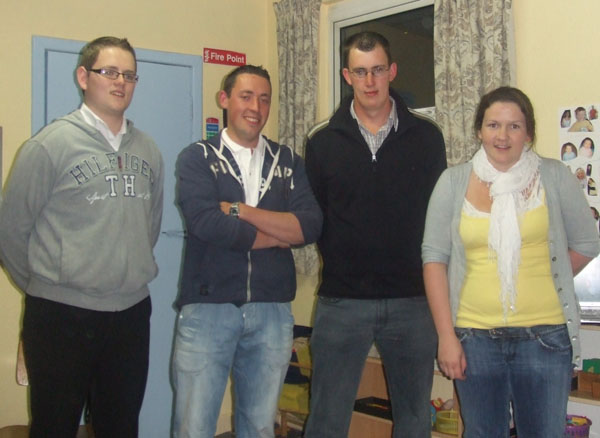 Clodagh Macra held their AGM recently in the Marion Hall.The new committe members for the coming year are Eamonn Ryan (Chairperson), Rory Kennedy (Secretary), Edel Ryan (P.R.O.) and John Ryan (Treasurer). We wish them the best of luck in their new roles.

A huge thank you must go to our out-going committee for all thier hard work throughout the year. It has been a great year for the club. 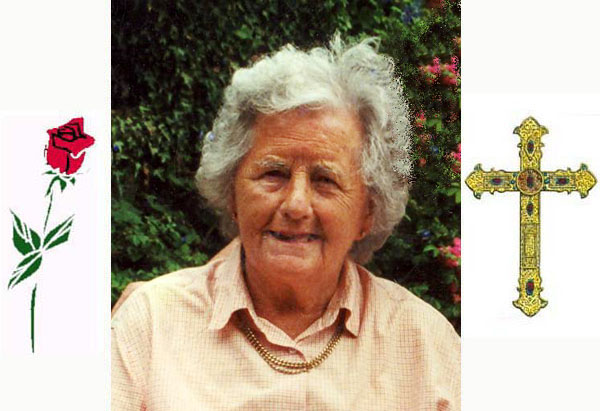 The death occurred on Monday 24th May of Mrs Anna Gilmartin of Grange, Borrisoleigh. Her Funeral Mass took place in the Sacred Heart Church Borrisoleigh on Thursday 27th May with burial in St. Brigid’s Cemetery. We offer our deepest sympathies to her family and friends. May she rest in peace. 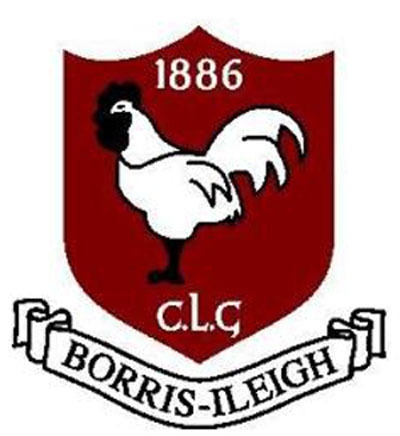 CLUB MERCHANDISE
FOR SALE IN THE
PAVILLION
EVERY SATURDAY
FROM
11.00am. to 1.00pm.

Next draw: Thursday 10th June in Stapleton’s (Cross of Pallas) 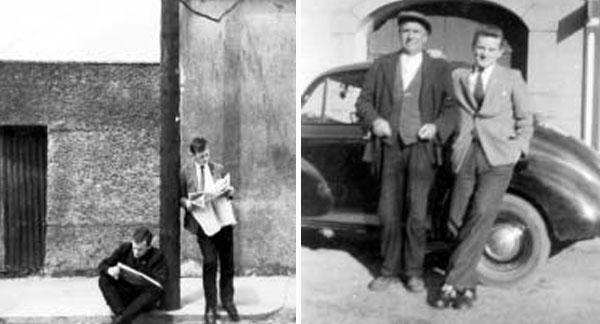 Right: Tom Tuohy and Paddy Loughnane both from
Chapel Street, two well-known local characters
who will be fondly remembered by many.

While we make every effort possible to ensure that the information contained in this Web Site is accurate and complete, we cannot accept any legal liability as a result of the inaccuracy or incompleteness of the information presented to users of this site.