12 May 2010
North Senior Hurling Championship Round 3 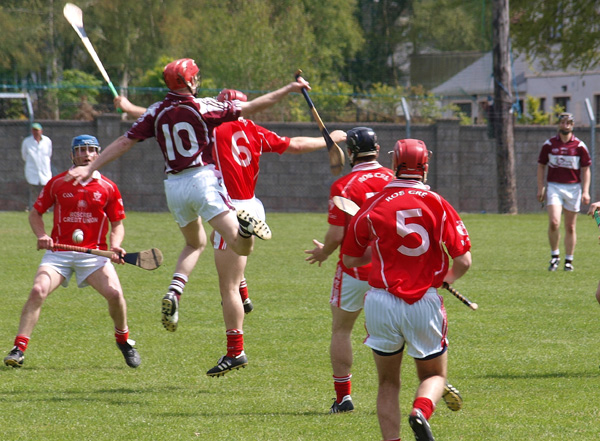 Mark Bourke takes on Roscrea defence on his own!!

Brendan Maher, Ciaran Cowan and Declan Maher in the action. 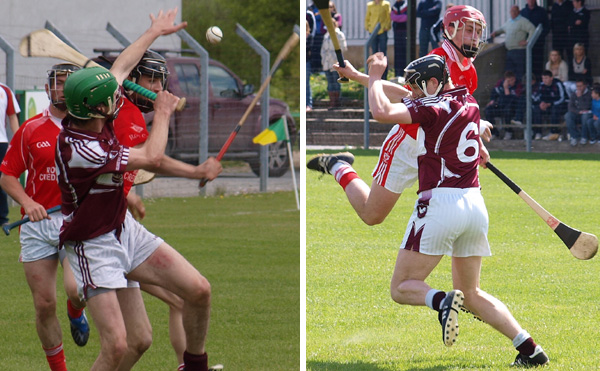 Borris-Ileigh were victorious on Sunday last when they beat Roscrea in Toomevara.  The final score was 14 pts to 1-8. 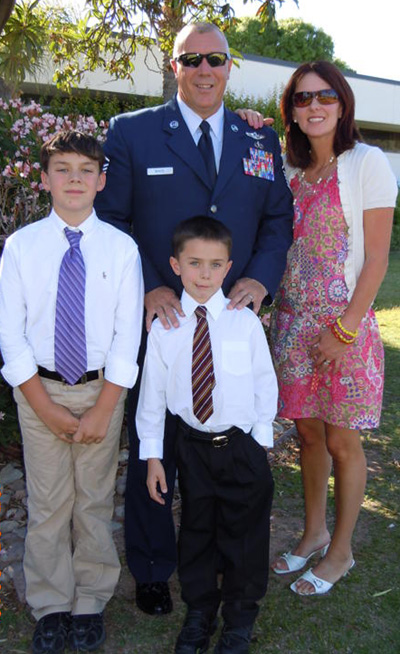 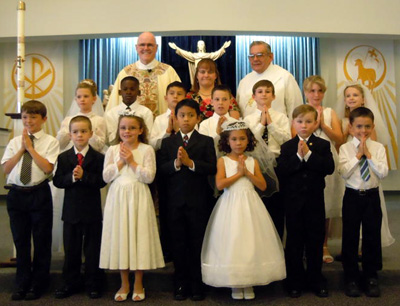 Communion was celebrated at Christ the King Catholic Church, Tuscon, Arizona on 1st May 2010 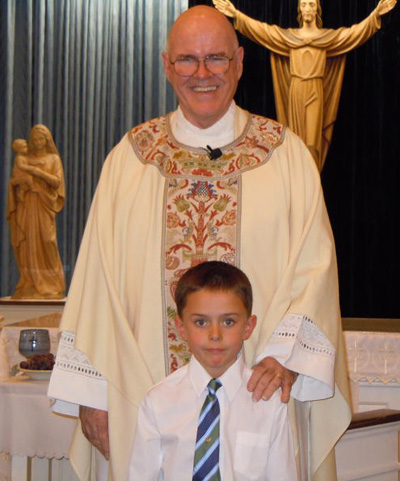 The White family look forward to the summer holidays as they will be making a visit to Christena’s home in Currabaha, Borrisoleigh
Allianz National Hurling League 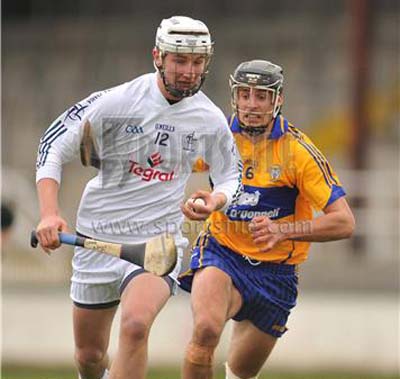 Pictured above  is Conor Kenny from Celbridge, Co. Kildare  playing recently in the National League game for Kildare v Clare.  Conor is son of Philip Kenny, originally from Pallas Street  who himself played for Borrisoleigh and was on the Club All Ireland winning team from 1987. Conor is also grandson of Imelda and the late Phibby Kenny. 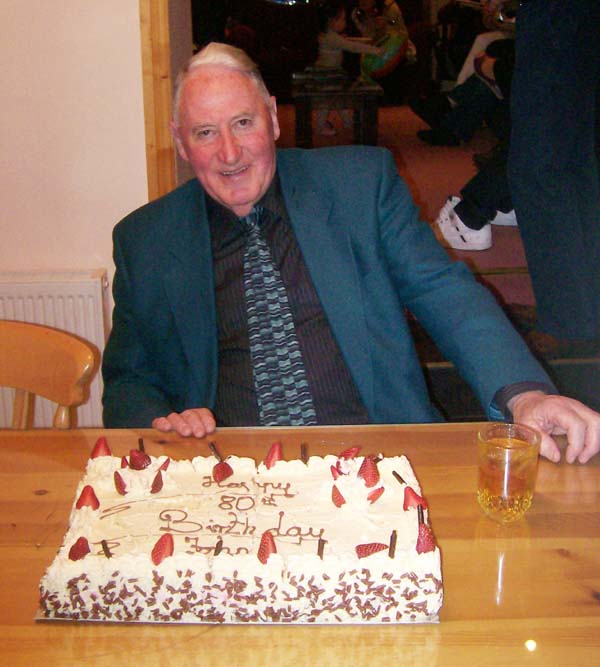 The Cashel and Emly Diocesan Pilgrimage to Lourdes takes place in June. The Borrisoleigh Lourdes Committee will be holding their annual Church gate collection on Saturday and Sunday 15th and 16th May. As this is our only means of meeting the costs involved in sending local deserving cases to Lourdes we very much depend on your generosity and we thank you for the support that you give to this worthy cause.
Soccer Tournament in Littleton 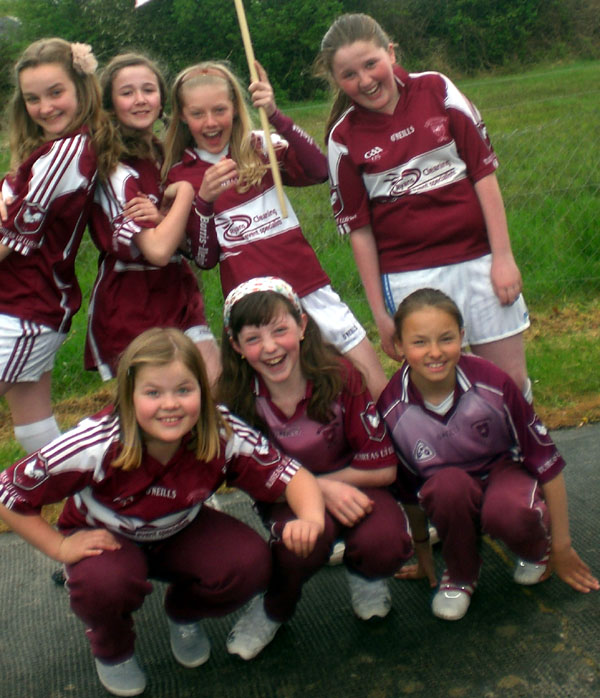 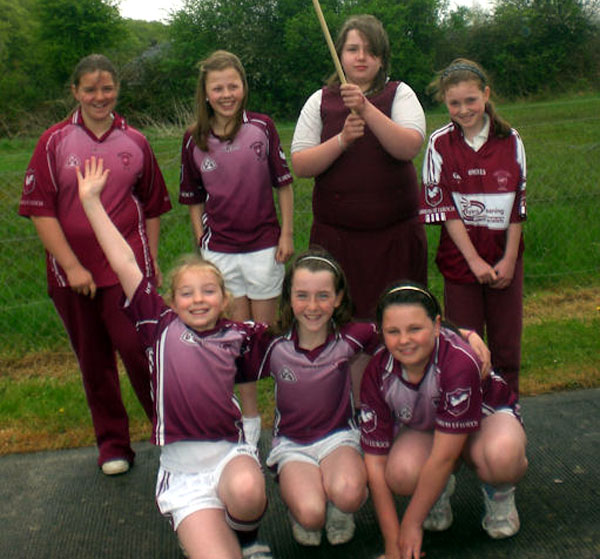 The limo is stretched the length of the square 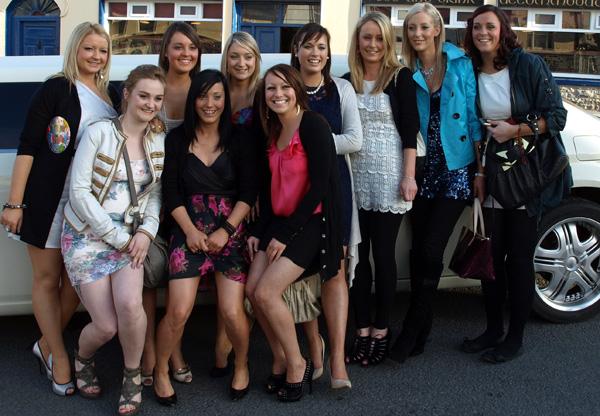 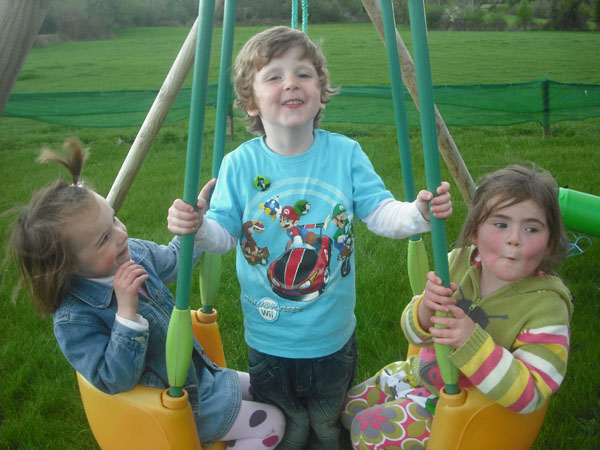 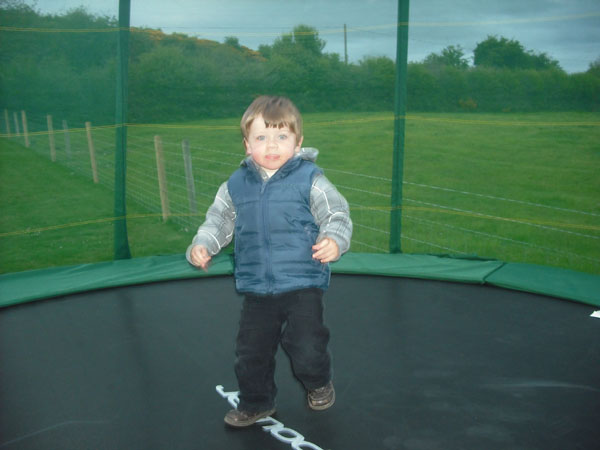 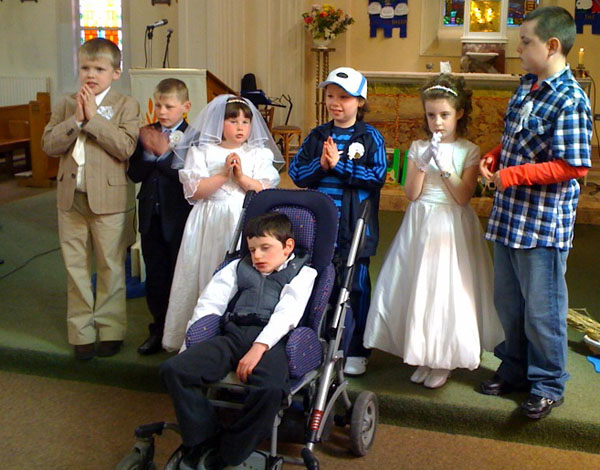 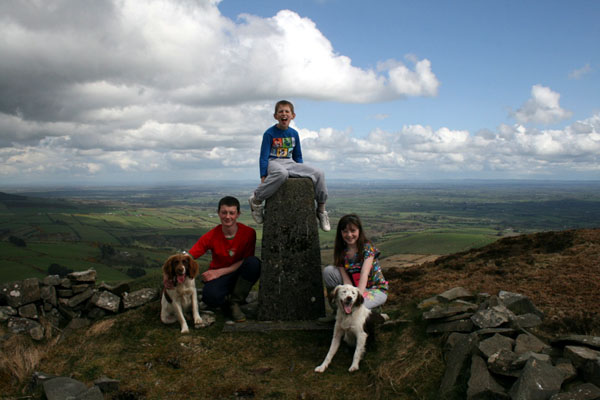 Sean, Seamus and Clodagh from Rathmoy with their dogs Rolo and Pluto at the summit of Lanigan’s Tower. What a view! 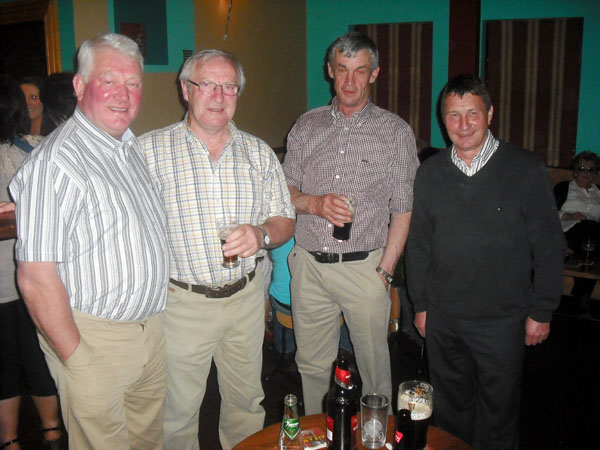 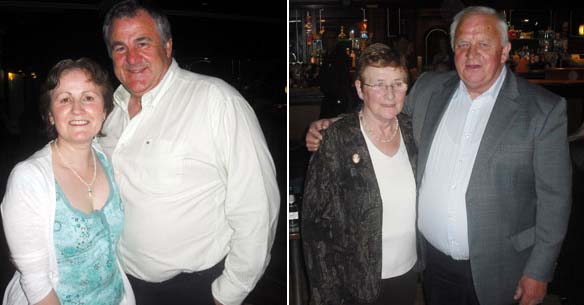 Siobhan and Pat McCabe with Mary and Mick Tierney

To see more action from the night please click here 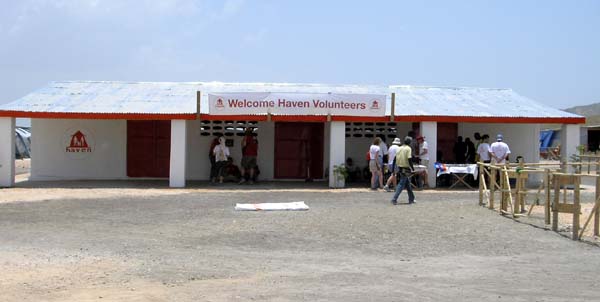 I was one of 297 volunteers who travelled with Haven to Gonaives in Haiti on 25 April and returned on 2 May (12 hours early due to the impending Icelandic ash cloud). In that time we completed 63 houses, a Community Centre and a Playground in 45 degree heat and boot camp style conditions. It was a physically demanding week working in those conditions but one that was hugely rewarding for all involved. I was privileged to be part of such a committed group of people. It was also humbling to see and experience the conditions that people are living in, particularly in Port au Prince since the earthquake. I want to thank all the people who supported me so generously and helped to make a difference in the lives of 63 Haitian families. Since I collected a surplus over what was required for the trip I intend to return with Haven for their Build it Week in April 2011. 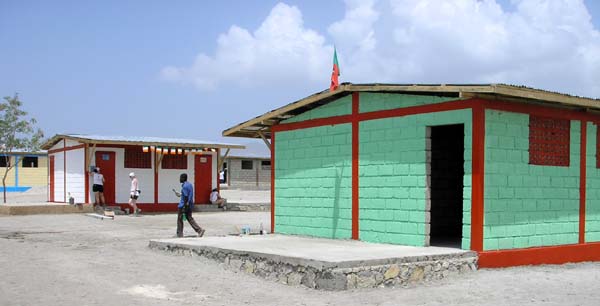 Some of the completed houses 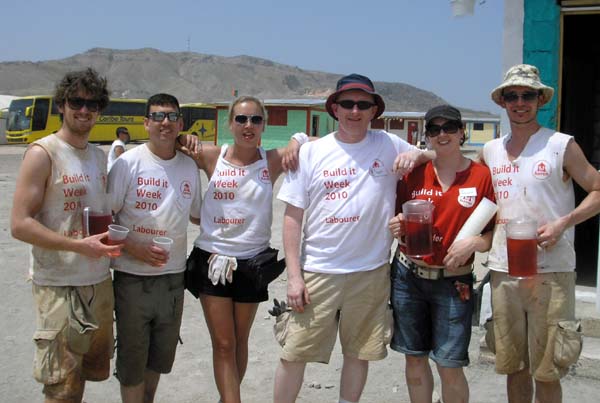 Enda with some other members of the building team taking dioralyte solution to prevent dehydration – yuck!! 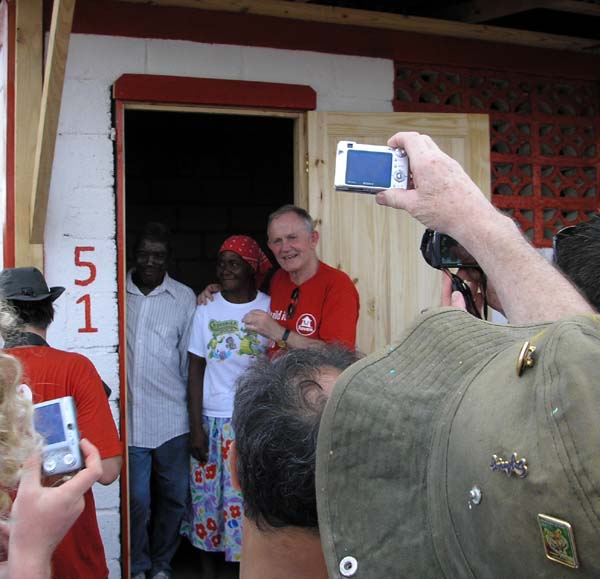 The handing over of House 51 by Leslie Buckley (Haven Founder) to a beneficiary family. 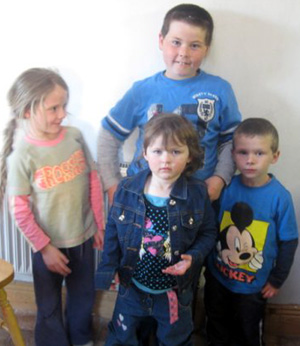 Darragh and Emma having loads of fun in Tons of Fun, Limerick 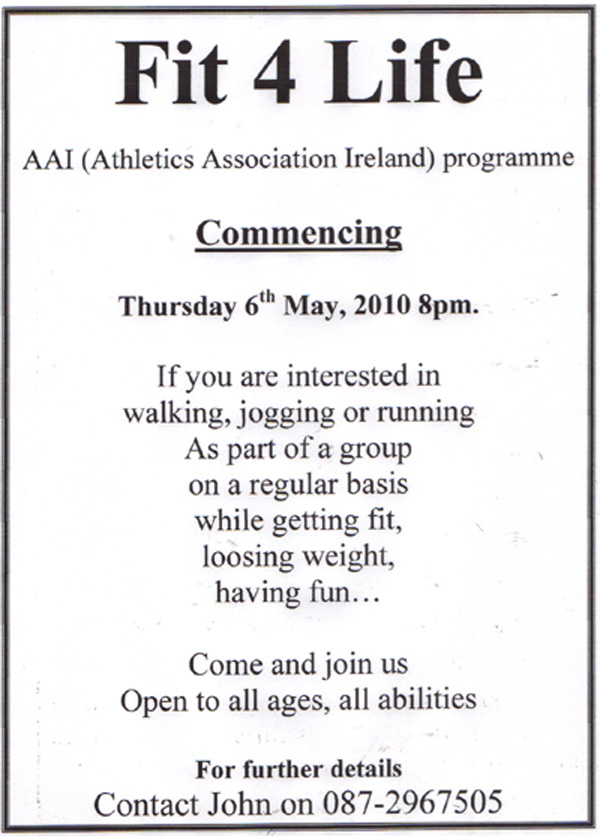 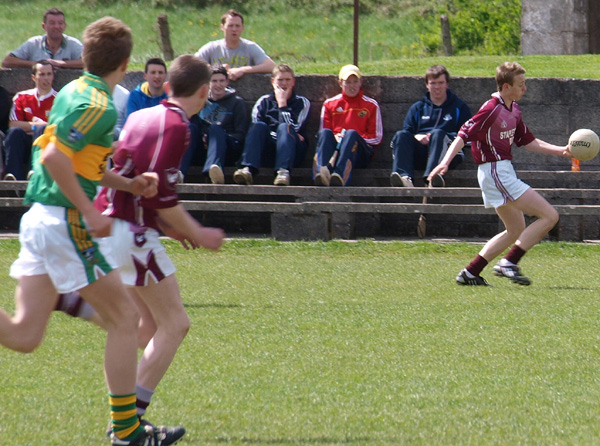 Borris-Ileigh played  Inane Rovers on Saturday last.  Borris-Ileigh were victorious on the day winning by 10 points 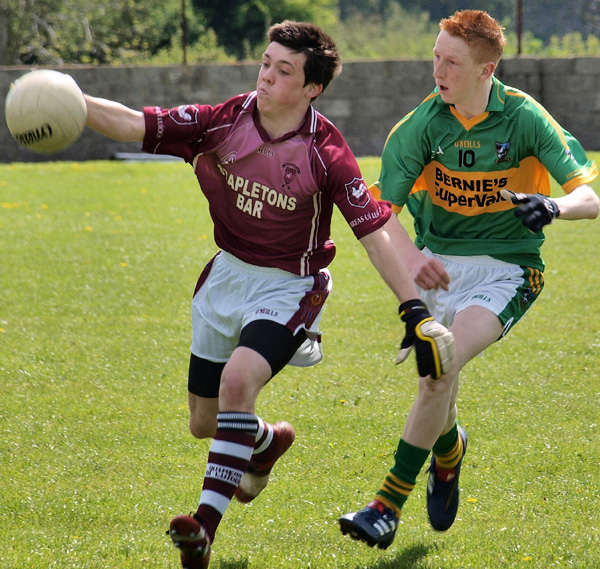 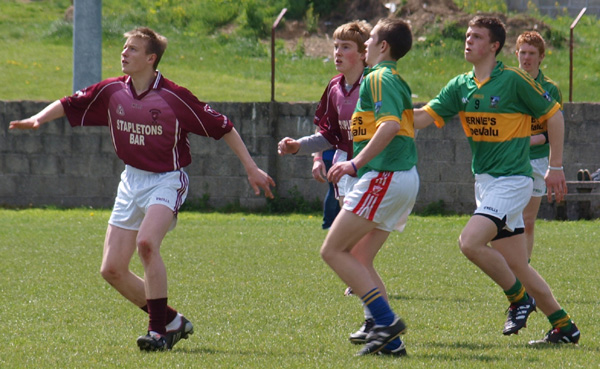 All eyes on the ball!!  with Paudie and Jack waiting to move in 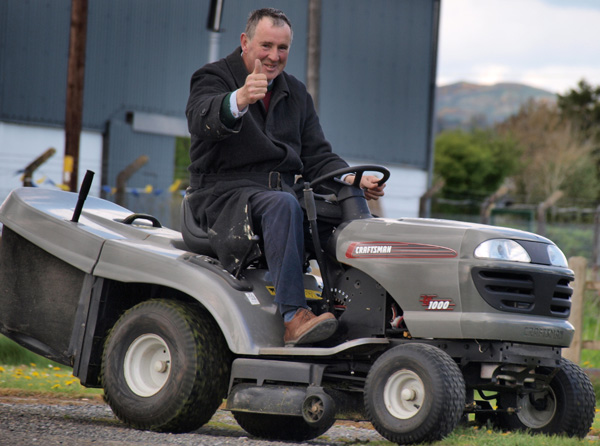 Local hardware merchant Philly Bourke showing off his new 2010 mower to the public!!
Pic of the Past…down memory lane 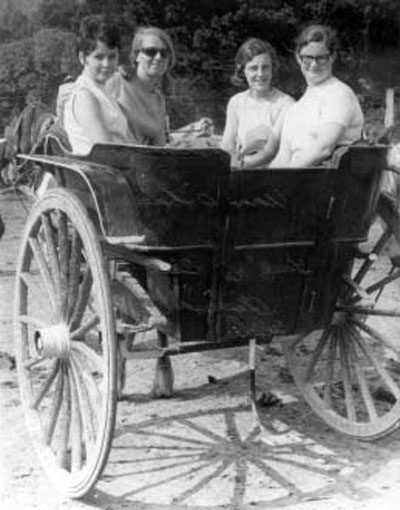