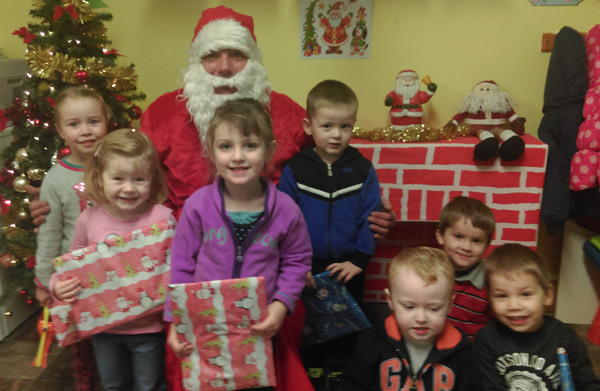 The children in Fifi’s Tots Preschool got a lovely surprise when Santa Claus took time out of his busy schedule on Wednesday morning and called by with presents for everyone.
Borrisoleigh Annual 2014 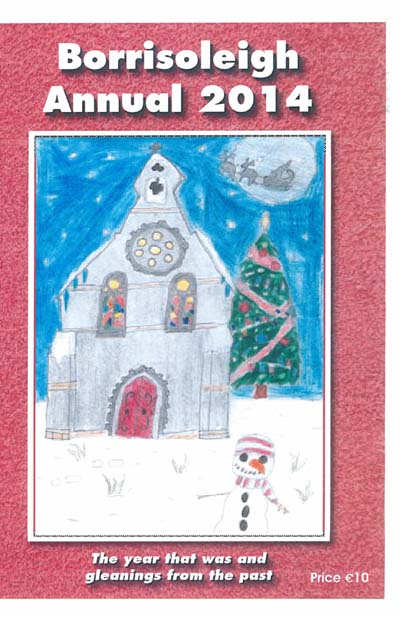 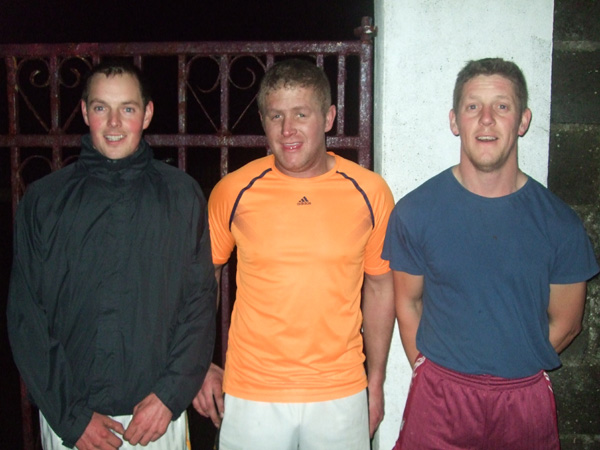 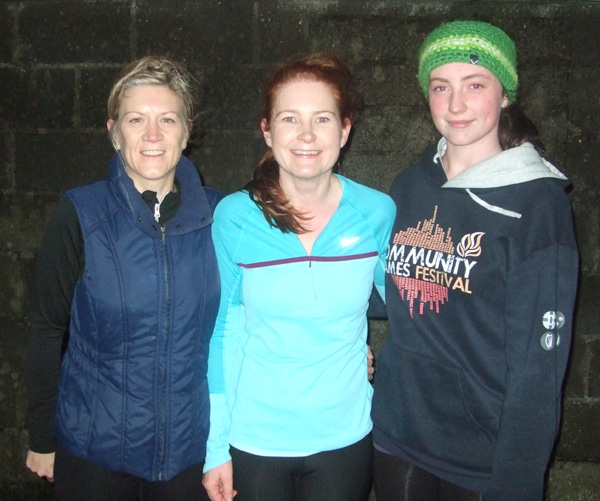 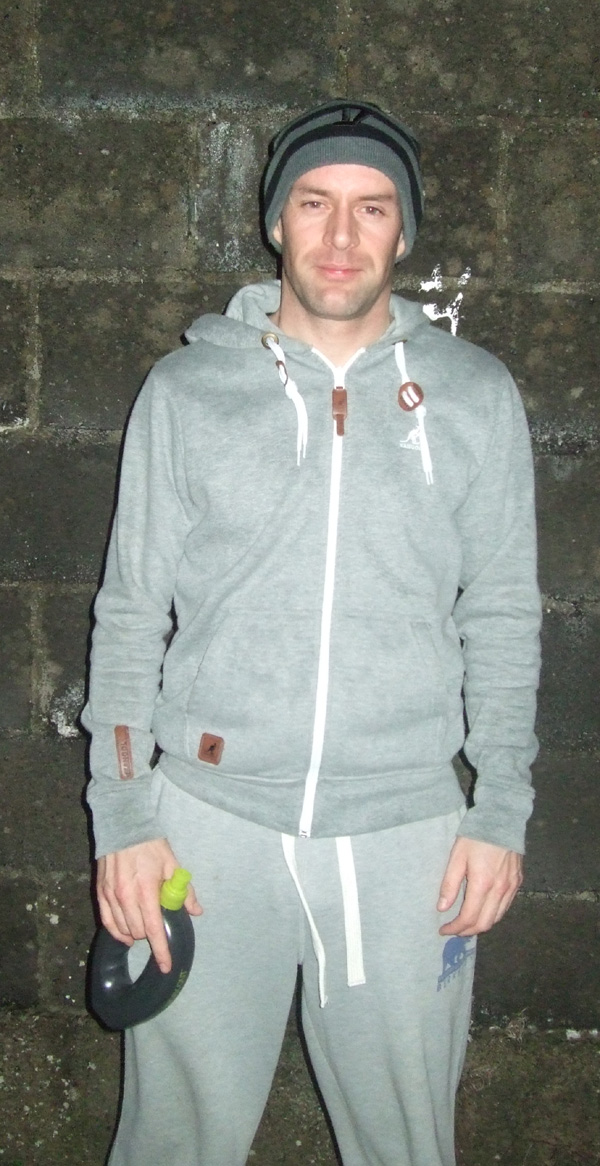 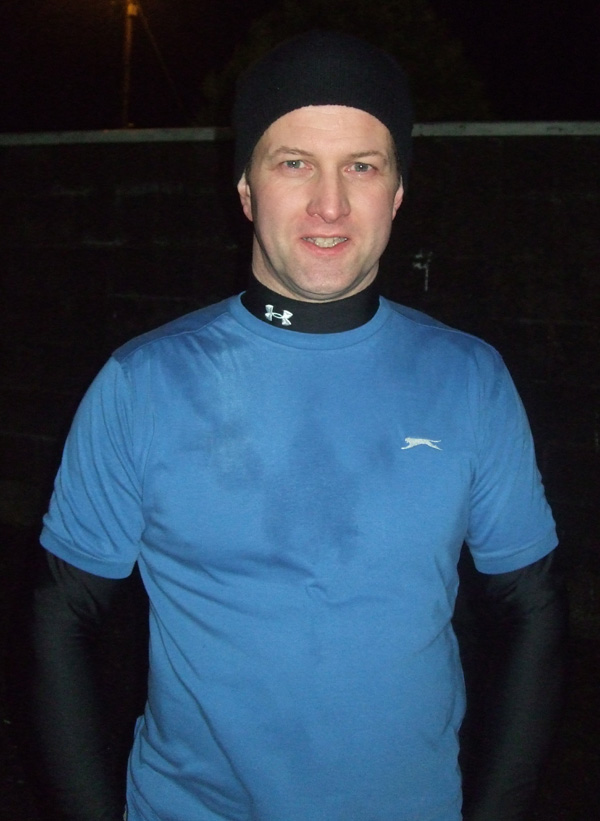 Mike Gleeson and Mairead Lane were last week crowned the Borrisoleigh Track-Attack Mile Champions for 2014. Both had to rely on their finishing kick to take the titles with a rip-roaring sprint up the finishing straight.
Mike had both Ailbe Cummins and Michael Murray keeping him company heading out for the final lap. The rate of speed was gaining momentum with every pace and as they rounded the final bend it was the two Michaels that were shoulder to shoulder but the sheer strength and never say die attitude of Mike Gleeson came to the fore in the final metres as he crossed the line in a hugely impressive time of 5:30, two seconds ahead of his Clonakenny opponent.
Ailbe secured the final podium place when clocking 5:47 take third spot. Liam McCullagh also dipped under the 6 minute barrier finishing fourth in 5:53 while his brother Denis completed the top 5 with a time of 6:04.
The battle for the women’s title was as equally brilliant and entertaining as the men’s battle. Teenager Clodagh Ryan had an excellent start and had built up a healthy lead heading into the final lap. It was on this lap however that Mairead Lane put in a great effort and step by step she clawed her way back into contention. The battle down the final 100 metres was top class and coming from behind, it was the Craughwell native that edged out her youthful opponent to win by 2 seconds in a time of 7:38. Mary Ryan kept up her recent impressive form to claim the third spot in a time of 7:55.
On the night we also had a predict your time category where watches and phones were banned. A super sprint up the finishing straight by Michael O’Brien was the title winning move as it meant he finished in 6:48, a mere 3 seconds outside his prediction. Denis McCullagh secured second spot after predicting 6 minutes flat and finishing in 6:04.We had a tie for third spot as both Tom Shanahan and Paddy Ryan finished 6 seconds outside their respective estimates. Tom predicted 6:30 and came home in 6:24 while Paddy estimated 6:25 and finished in 6:19.

AGM: The annual general meeting of Borris-Ileigh GAA takes place this Sunday 21st at 7pm in the pavillion. As always we hope as many members as possible attend. All new members are also must welcome. 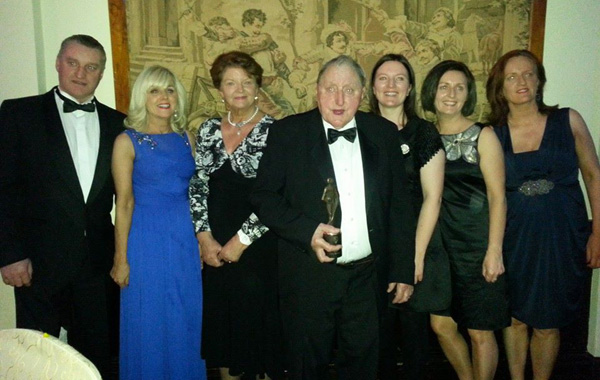 Hall of Fame: Congratulations to Liam Devaney who on Saturday night last, was inducted into the Munster Hall of Fame at a ceremony in Dromoland Castle. This is a huge honour for both Liam and our club. Liam was a vital member of the great Tipperary team of the late 1950s and 1960s. Uniquely he played in every position bar full back for Tipperary. He was Texaco hurler of the Year in 1961 and he won 5 All Ireland senior medals, 9 National League medals, 8 Munster senior medals, 6 Oireachtas medals, 3 Railway Cup medals and 2 All Ireland and Munster minor medals. He played senior hurling with Borris-Ileigh from 1952 to 1974 winning a county championship in 1953. He will be remembered as one of the most skilful forwards of his generation and his contribution to Tipperary in an era of unprecedented success for the county will always be remembered. Well done to Liam on this fantastic achievement. We are all very proud to have a man of his calibre in our club.

The Club hosted a very enjoyable presentation night recently. Thanks to Paddy Stapleton and Conor Kenny who presented the medals to the U16 North and County Champions and to the U14 North Feile and U14 North Plate winners on the night. It was great to see those trophies along with the U8 Meagher Cup and North Tipp u14 Peadar Cummins Trophy on display. Well done to everyone involved and keep up the good work next year.
The Juvenile Club are fundraising this week end with bag packing in Dunnes on Saturday and Sunday from 12 noon to 9pm. If you can spare an hour or two of your time to assist it would be greatly appreciated. Please contact any team manager or Committee member to arrange a slot that suits you. Thanks to Dunnes for giving us the opportunity on such a busy week end for shopping and hopefully with good help and cooperation over the two days much valuable funds will be raised.
Child Safeguarding

A meeting was held on Monday 8th December for all new altar servers and their parents to outline the parish policy on Child Safeguarding.
All information in relation to Child Safeguarding is available in the church porch.
Scoil Naomh Cualán
Artist in School 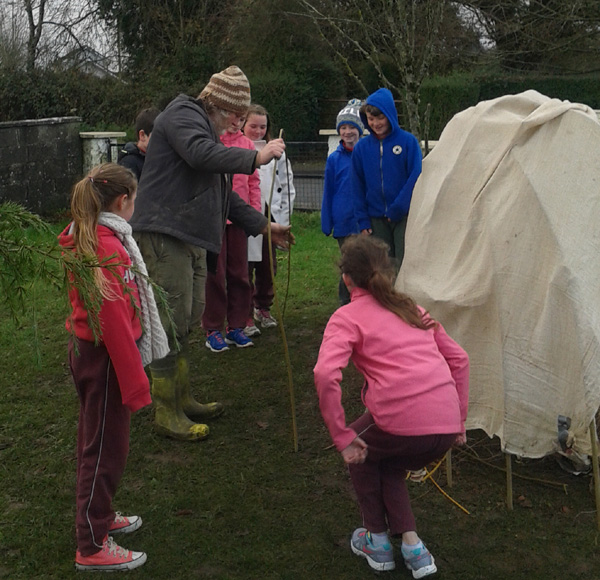 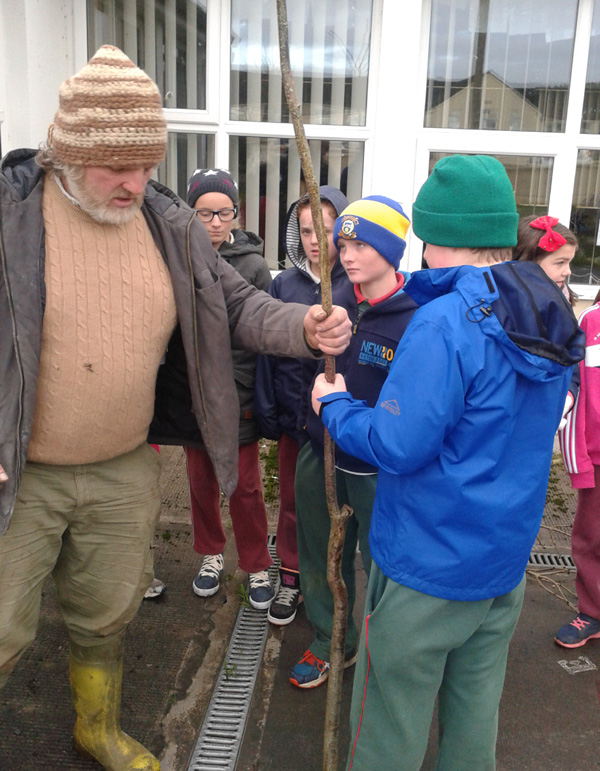 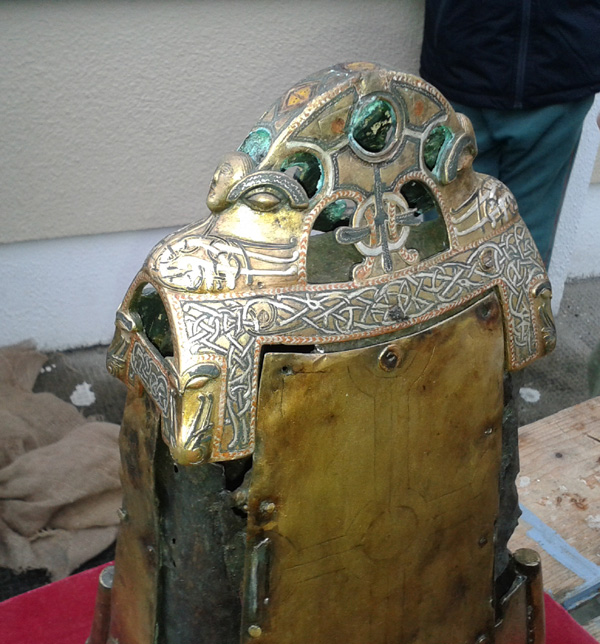 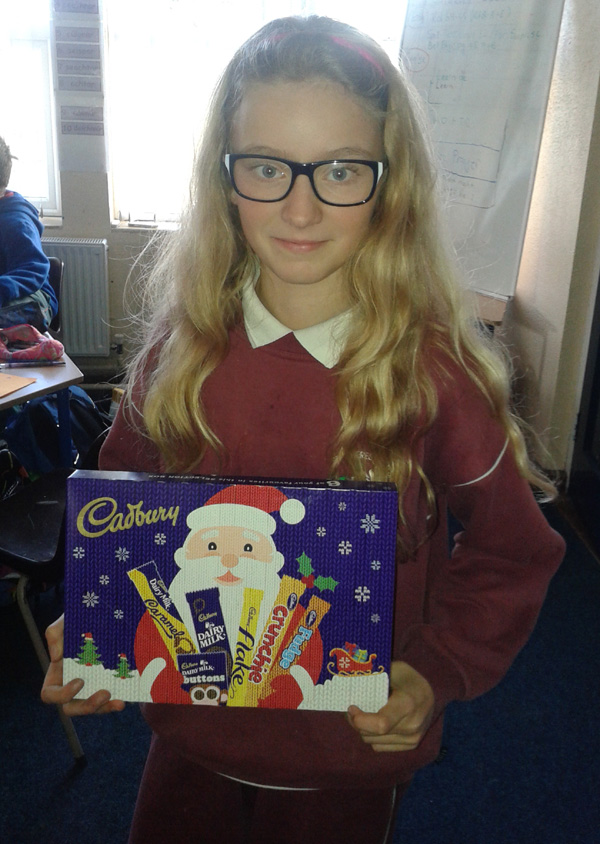 Scór News
The Scór na bPaisti parish final will take place on Saturday 24th January in the Marion Hall at 3pm.
Competitions will be Instrumental Music, Ballad Group, Solo Song, Set Dance, Recitation, Rince Foirne, Novelty Act & Question Time. Anyone wishing to participate in any category, please give your name in on Monday at set dancing classes or to any committee member.

Also we were represented in the Scór na Nóg County final last Friday night at Holycross by Sinead Ryan in Recitation & Lorna Ryan, Ciara Ryan, Greta Atik, Aedin Hogan, Katie Shanahan, Kate Delaney, Liana Kelly & Ciara Doolan in Set Dancing. Unfortunately the 2 acts did not progress further but a big congratulations to them all as they performed extremely well, and were unlucky on the night. 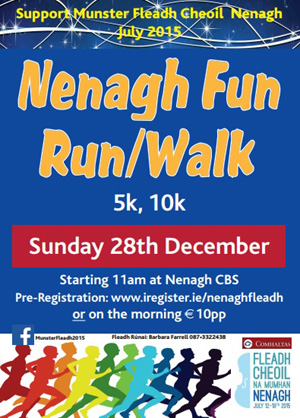 Pic of the Past …… Down Memory Lane 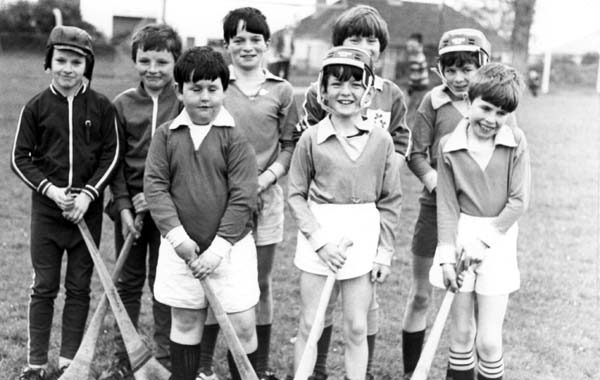