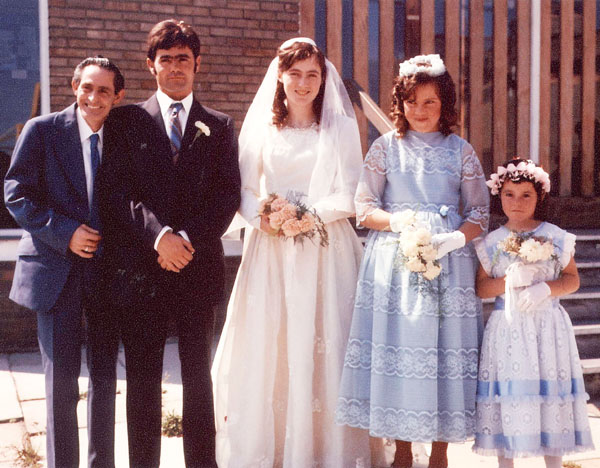 Matthew Vahey and Ellen Butler on the day they got married on July 28th, 1973, thirty-eight years ago. The wedding took place in St. Mary’s Church in Holyhead, England. Happy anniversary Matt and Ellen!
May He Rest in Peace 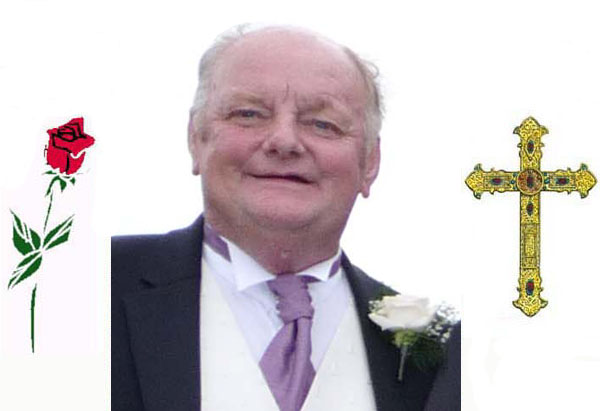 Paddy Hennessy of Ballyroan RIP The death occurred on Saturday 23rd July of Paddy Hennessy of Ballyroan, Borrisoleigh. His Funeral Mass took place in the Sacred Heart Church Borrisoleigh on Monday 25th July with burial in St. Brigid’s Cemetery. We offer our deepest sympathies to his family and friends. May he rest in peace.
Land use zoning changes 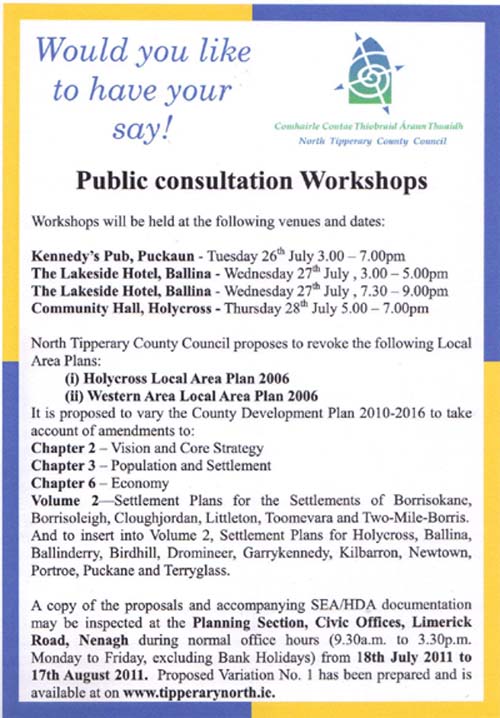 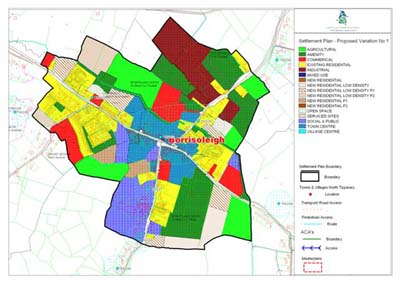 Land use zoning changes are being proposed for Borrisoleigh. The public meeting may be of interest to landowners and community groups in the village of Borrisoleigh 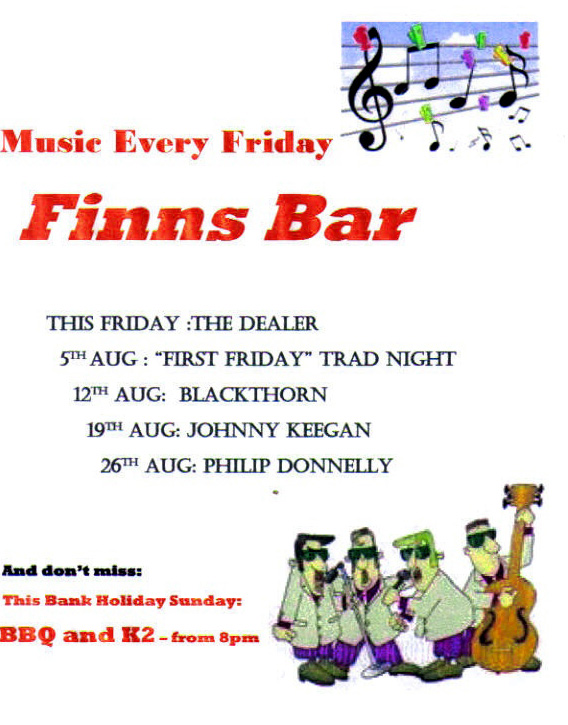 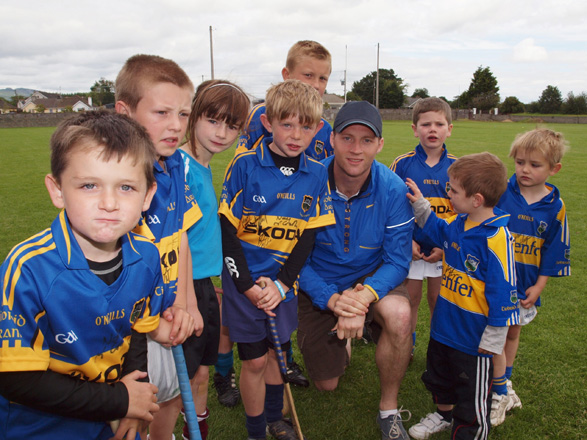 Paddy surrounded by Tipp players of the future!!

This summer camp proved to be a great success for all the kids as well as the coaches. The kids enjoyed the variety of sports on offer and the mix of local and non-local coaches thoroughly enjoyed how the week went off. No matter what your preference of sport, each had activities to suit any skill, gender or age.  We had a big turn out of more than 140 youngsters who all got a memento on the last day. 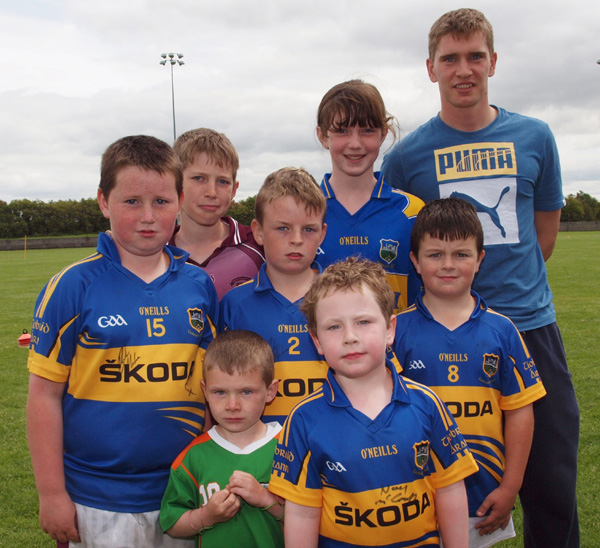 Brendan Maher pictured here with some of his fans! 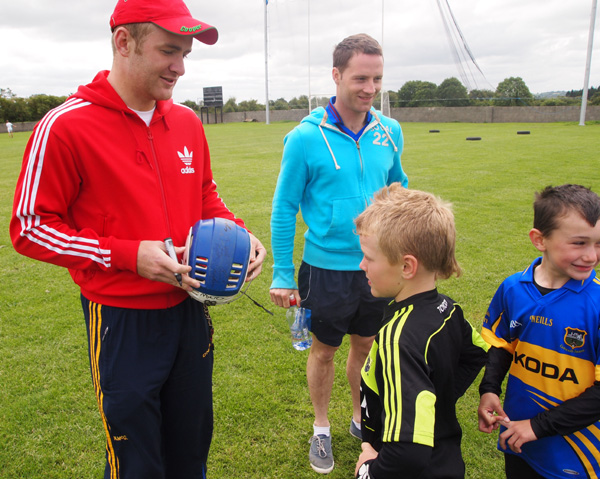 
We had six intercounty hurlers present including Lar Corbett, Noel McGrath and Brendan Maher whom the kids were very excited to meet. The hope is that through experiencing some of the most popular sports in Ireland, it will give children who normally have only the option of GAA a chance to try something that they may be very good at. Being active and healthy is one of main health concerns in modern times so hopefully we will have turned a couple of children onto a new activity to get them out of the house and away from the couch. 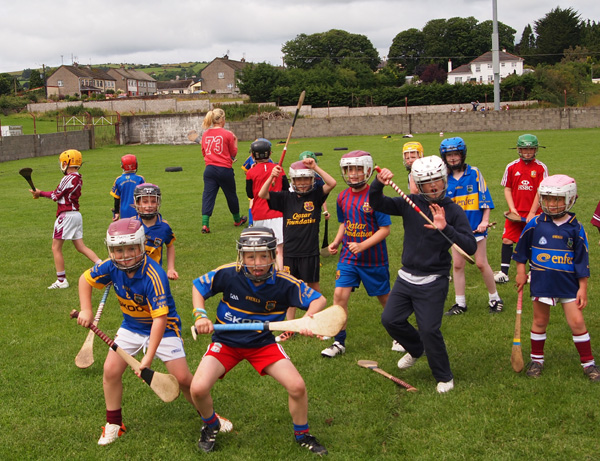 Some of the action from the camp 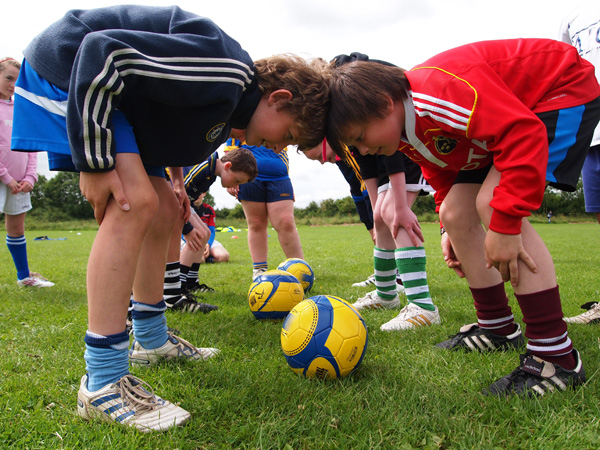 Finally I want to thank Mike Ryan for taking the pictures, as well as the people who helped out with the medical kit and supervising the youngsters when the coaches were getting breaks. The town park committe and GAA club were also very co-operative regarding using the facilities. The coaches and I very much appreciate all the support.
For more action from Saints All Star Summer Camp please click here
Memories from the Past 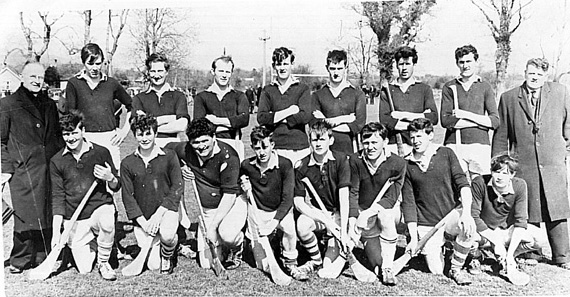 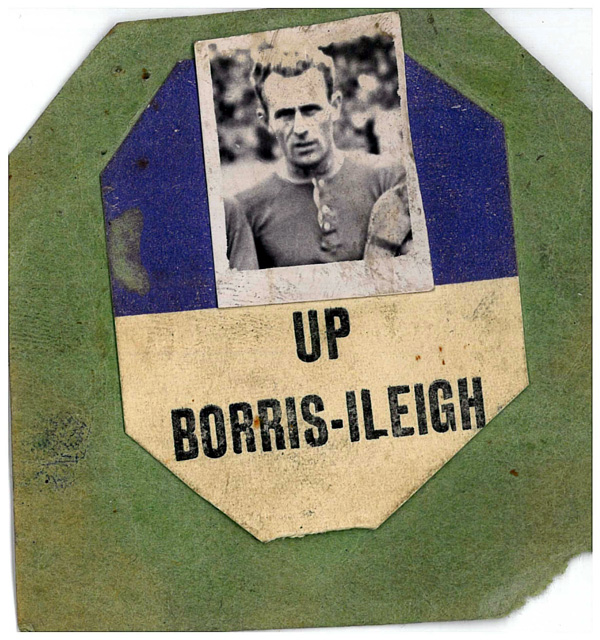 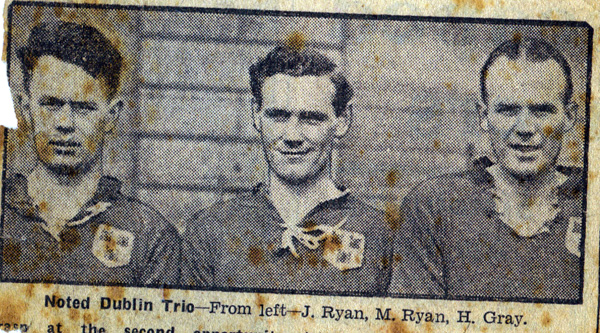 Senior Hurling
We have been drawn against Kilruane in the next round of the County Championship. This match is fixed for Saturday 30th July in Dolla at 5.30pm

Junior Hurling
We had two great wins last week over Nenagh and Portroe. This team has improved immensely. They showed great committment, hearth and a will to win. Their next match is against Moneygall. Keep up the good work.

Minor Hurling
Our next match is on this Thursday 28th July.

Club merchandise is available every Saturday between 11am and 1pm in the pavilion or contact 087 9439531.

Congratulations to Martin Treacy and Joanne Cowan who got engaged recently.

The club extends its deepest sympathies to the family and relatives of Paddy Hennessy who passed away recently. Ar dheis de go raibh a anam dilis. 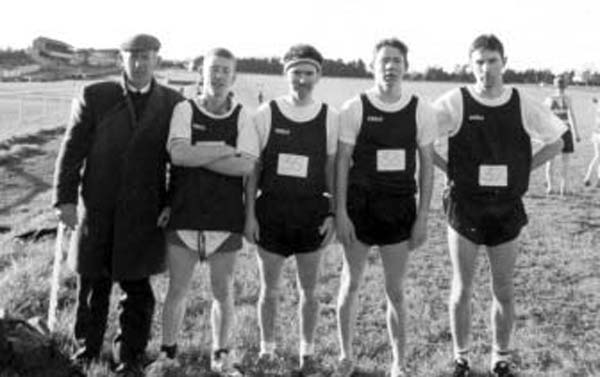