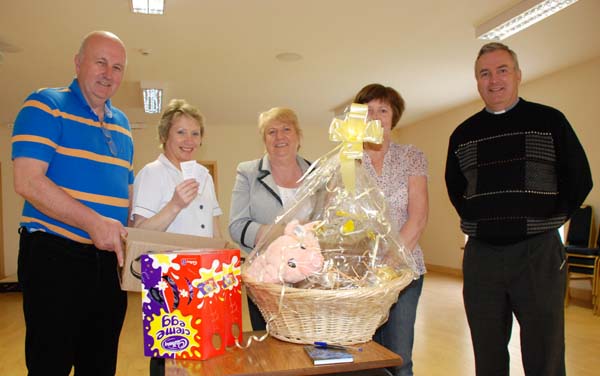 The winner of the Monster Easter Egg Draw in aid of the Community Centre is Sinead Kent of Fortview.  Second and third place went to Bernie Doheny of Tullaroan, Co. Kilkenny and Jerry Ryan of St. Brigid’s Villas respectively. Thanks to everyone who supported the draw.
Taekwondo Classes 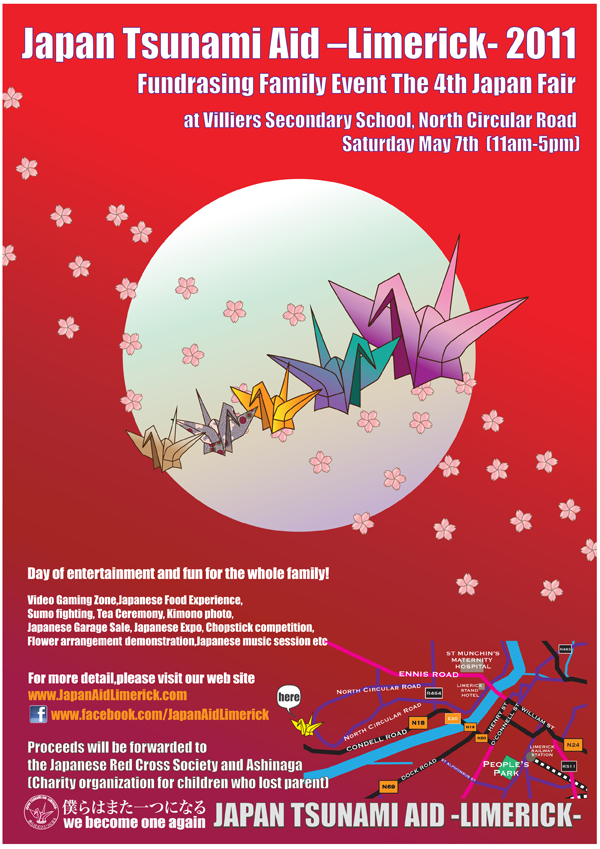 Burt Lancaster stars in Luchino Visconti’s epic that tells of the change in fortunes of a Sicilian Prince, who must come to terms with the altering political landscape in mid-19th century Italy in order to secure his families future.

“Visconti’s best film is always worth beholding on the big screen, especially so in this sumptuous full-length restoration. A must.”
– The Telegraph

Billy controls his wife and two adult daughters to the extent that they can’t leave the room without asking permission. He runs his family as a personal fiefdom, and the women are there to service him and his madness. Violent, disturbed, he is also tragic, sad – a lost soul.
One day his family shoots him dead. The play shows us a distorted world of madness, control and despair through the eyes of dead Billy and those of his family, struggling to understand reality outside their stifling tomb.

Senior Hurling:  Last Sunday evening we drew with Templederry.  Again like our last match we played poorly.  We will need to improve for our next match versus Roscrea weekend of May the 8th.

Junior Hurling:  In our next match we play Ballina away.  This match is down for next weekend.  Please support.

Again we are looking for people to join the Tipp GAA Draw.  Contact T.F. Stapleton or any committee member. 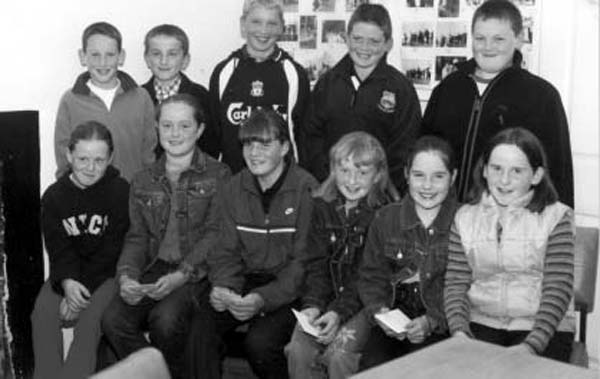