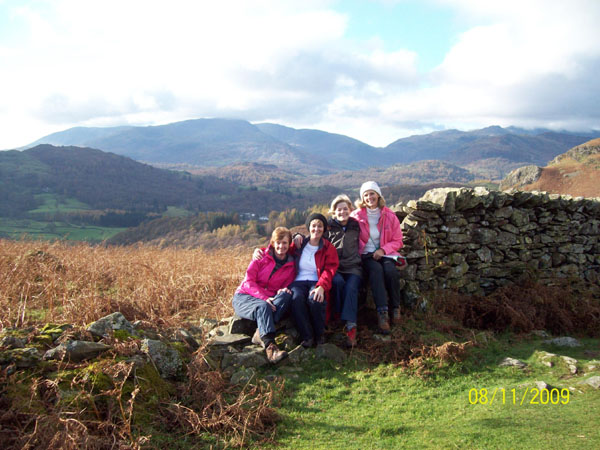 Josie Doyle, Della Ryan, Mary Stapleton and Teresa Kelly on a recent trip to the Ambleside and Windermere areas of the Lake District last week. 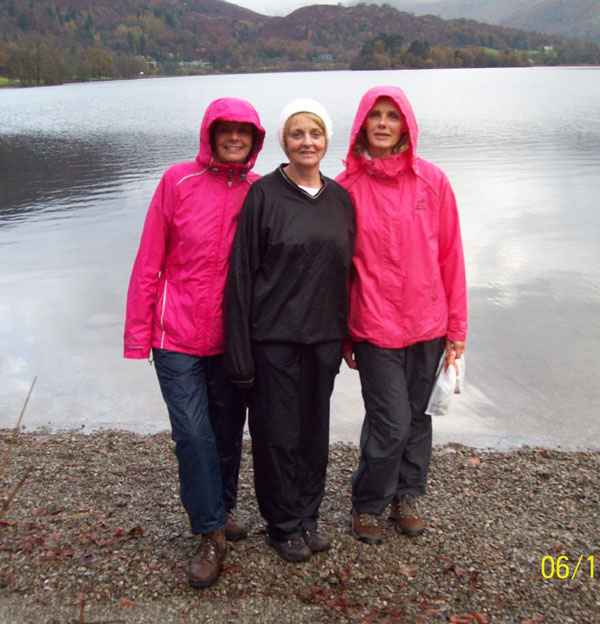 Josie, Della and Teresa are well kitted out! 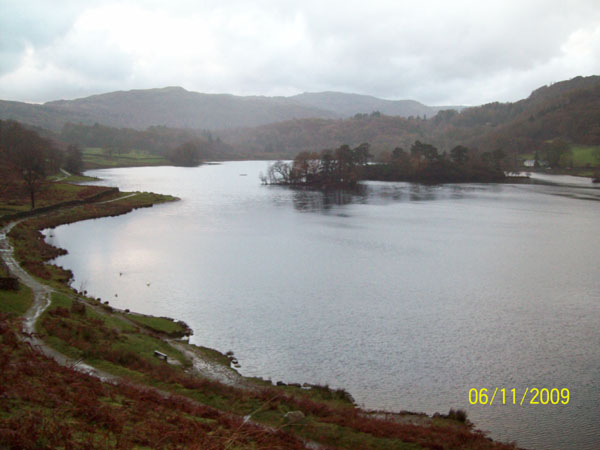 The girls walked for hours every day but wouldn’t you if you were looking at these spectacular views. 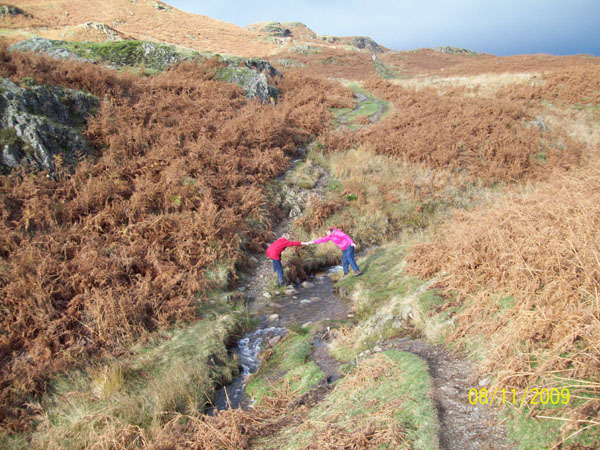 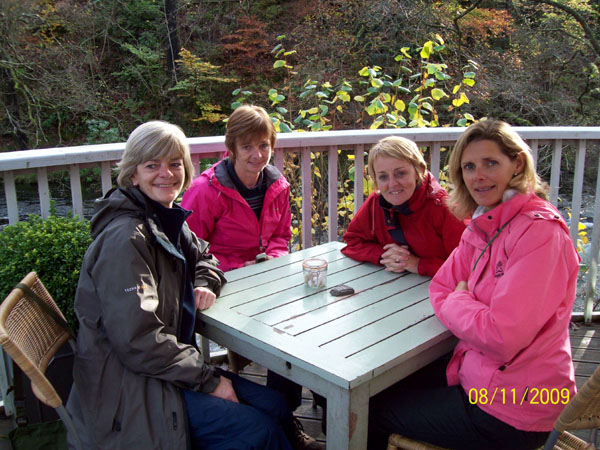 The girls deserved some down time after all that exercise.

Choose from the Thai or Chinese Menu – between 5pm and 8pm each evening.

Back (Left to Right) Louise, Marie, Brid, Kristina, Grace, Sarah, Niamh, Becky, Noirín, Niamh, Eimear, Nicole and Moira
Front (Left to Right) Aisling, Moira, Christine, Cliodhna(Golden Eye!!), DAvid(coach), Grace, Aoife and Teresa.
Borrisoleigh Senior Ladies Soccer team finished up the season with a night out in the Magic Wok. This was the ladies first year entering a senior team to the Tipperary league. Eimear was consistently nominated as the most valuable player through out the season, notching up a tally of 17 goals – Ronaldo watch out!!
The ladies would like to extend their appreciation to all their supporters during the year, to the Borrisoleigh Camogie Club for their support and cooperation, to the senior mens soccer team for all their help – pitches don’t line themselves!!, to Gerry Treacy and David Butler for coaching the team – their patience knows no bounds!! We look forward to next season. 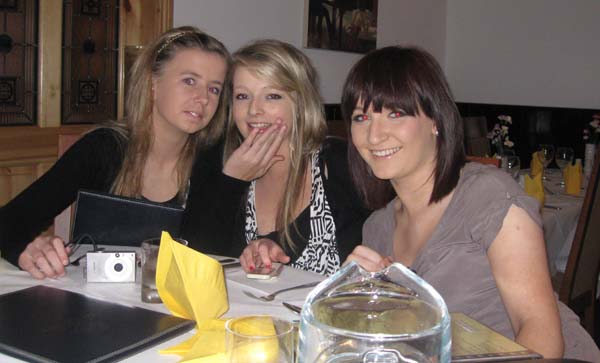 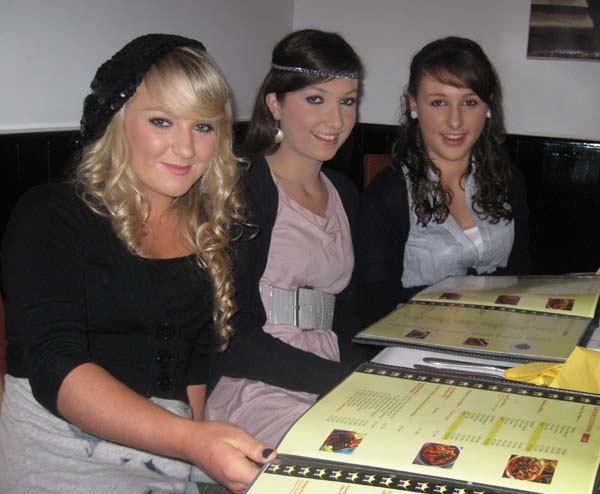 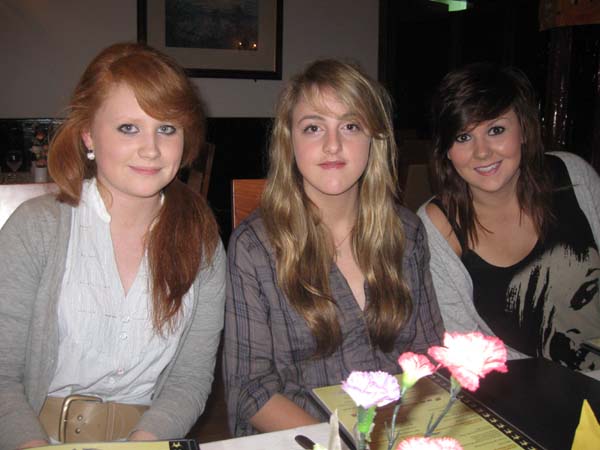 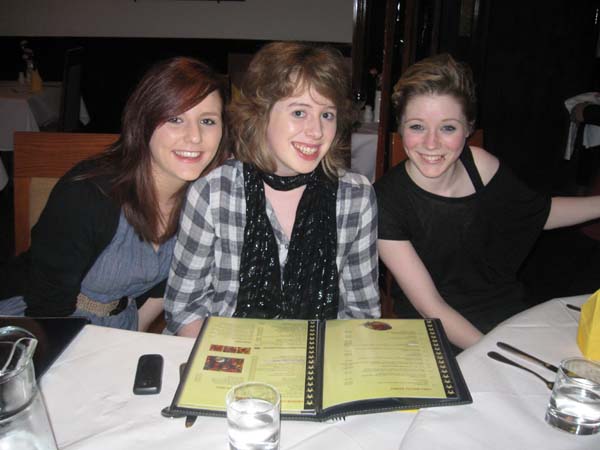 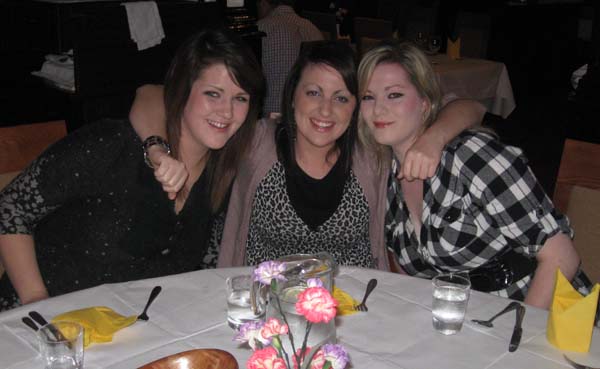 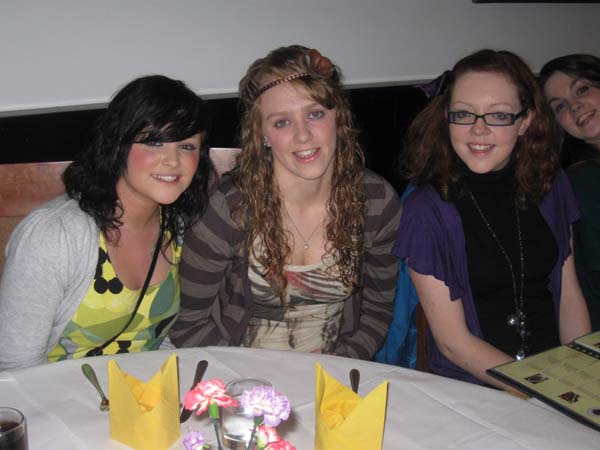 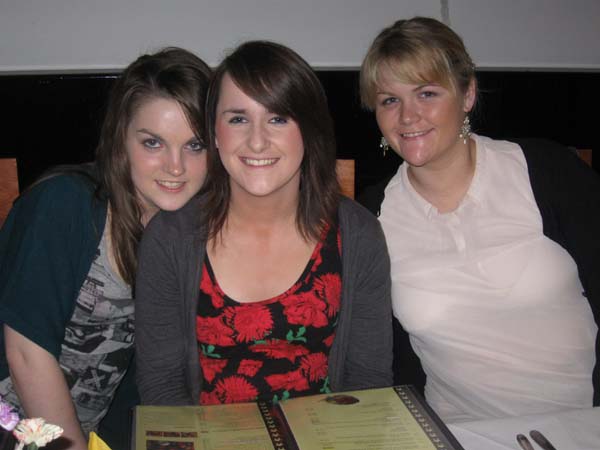 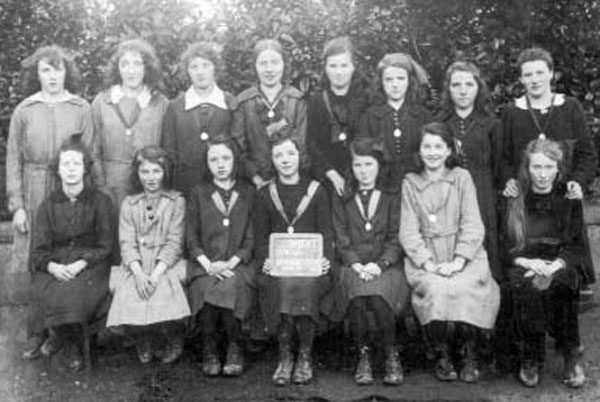